Motorola is not the one to be left behind the crowd of high-end smartphones that have been announced for this year. The manufacturer is long overdue with its flagship model, where for this 2013 the RAZR HD line is just not enough. 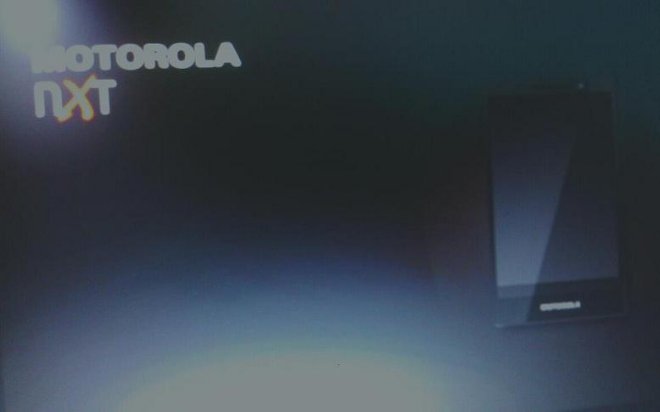 The long-rumored Motorola X smartphone is apparently going to be released soon, as the manufacturer is one of the few left that hasn’t come up with a competitive device for this year. The upcoming smartphone will have to feature unique characteristics to not be taken likely and according to the latest rumors it apparently does.

About the X Phone there is talk about it being built out of some very high-quality materials. The smartphone is said to offer a 16 MP rear camera of unprecedented quality, going against the likes of HTC One and Xperia Z. Other than that it is said that it will be powered by the Tegra 4i chipset that we already observed at the Nvidia stand at MWC this year, offering great results in benchmarks. It is also said that the Motorola X will be available with fast LTE. Let’s hope further details surface.