Samsung has finally decided to announce its new flagship device for this year, after having skipped a couple of months since the beginning of the year and the MWC in Barcelona. The new device is as every flagship model, disappointing in some areas and great in others. 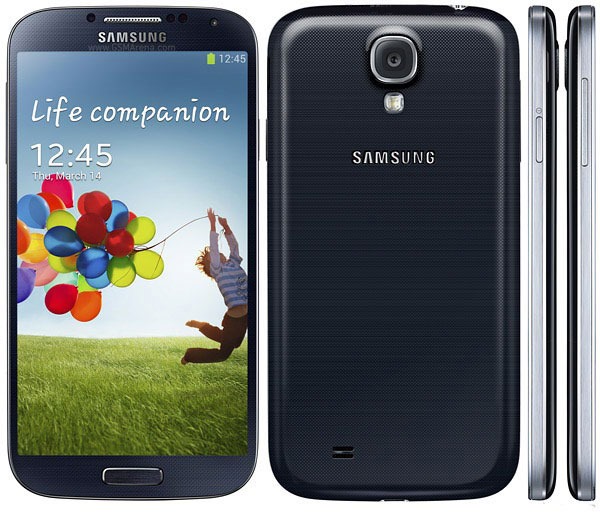 The Samsung Galaxy S IV is one of the few model for this year that is expected to hold the first position in terms of sales for this year. The device offers a very powerful hardware configuration, based on the Exynos 5 Octa chipset and with a 13 MP camera on the back.

Having been available on pre-order in only a few key areas, recent reports unveil its near presence in Russia. The device has now been posted on pre-order for the sum of 29,990 rubles, or about $971 – a very high price considering. From March 20 to March 31 any pre-order will also get the happy costumer a wireless speaker ESP-30, from 1 to 8 April a Multimedia Dock and from 9 to 16 April an original case cover.