Samsung Galaxy S is one of the strongest smartphones of 2010 and rumours mention that it’s coming to Vodafone soon. Thus, it’s no wonder that promo videos for the handset have started surfacing. One of those can be found after the break, showcasing the most appealing and unique features of the device. 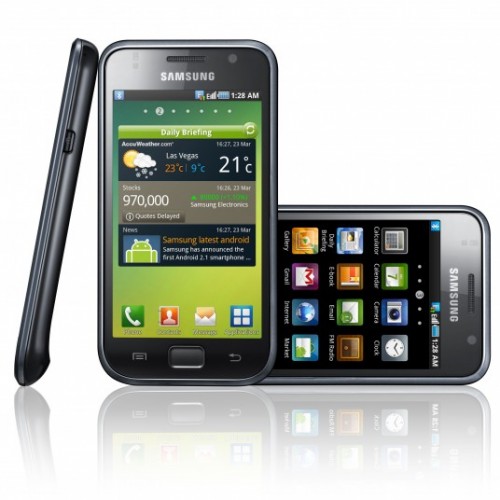 From the one minute and a half video we learn that Galaxy S comes with Smart Alarm, a Daily Briefing widget and a 4 inch Super AMOLED display. No trace of the full TouchWiz interface on the handset, as the new Galaxy model only relies on minor customizations. Another strong point of this smartphone is its GPU, far more potent than the ones on ANY other smartphone available or announced so far.

Aside from Vodafone, T-Mobile USA might also get this device in its portofolio, as its first high-end Android device. Here’s the promo video we mentioned: