Predictably enough, specifications of some major devices being showcased at MWC 2011 have started leaking. Among them we found the Samsung Galaxy S2 and its full specs list, that you can see below. This is certainly MWC material and we’re glad to know that this is a dual core smartphone with a Super AMOLED Plus display. 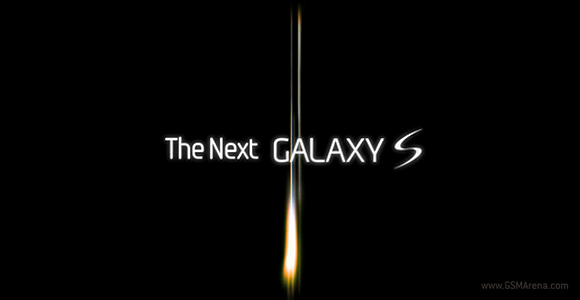 No trace of the OS in the specs, but Android 2.3 Gingerbread is pretty much a certainty at this point. UK online retailer Expansys is the one responsible with the leak, having posted the specs of the next-gen Samsung Galaxy S phone. Here’s what we should expect:

Notice that the battery talk time and standby time aren’t mentioned yet, but with MWC coming this weekend, we’ll soon learn more details. Right now, the smartphone looks hot, to be honest. 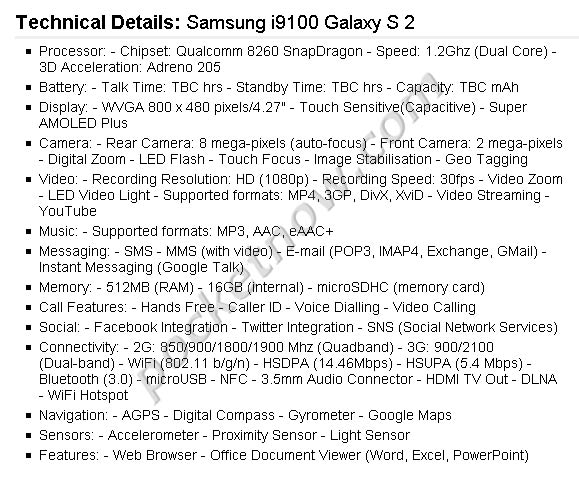