The long rumored rugged version of the Samsung Galaxy S4 is finally here, as the Galaxy S4 Active, that’s pictured below in official shots. The device has been leaked a lot lately and today comes its official unveiling, with specs, functions and all. 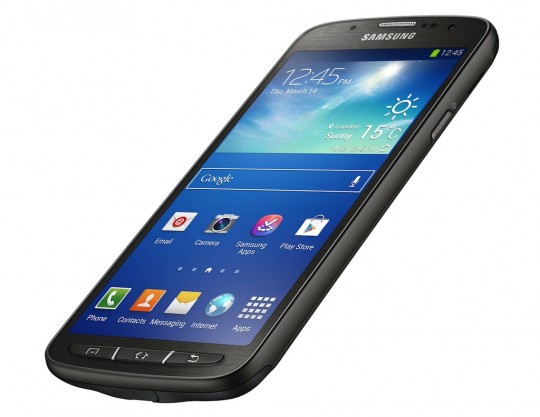 We’re dealing with a model that packs a 5 inch Full HD display, but this one uses TFT LCD instead of AMOLED, while the camera is dumbed down to 8 MP instead of 13 MP. The device still records full HD video and it also has a special Aqua Mode, for those underwater shots you wanted to take so much. Galaxy S4 Active gets IP67 ruggedization and it can last for up to 30 minutes at a depth of a meter tops.

Other specs include a front 2 MP camera, a water resilient audio jack and inside we find a 1.9 GHz quad core processor, 2 GB of RAM and 16 GB of storage. There’s also a microSD card slot, LTE, HSPA+, WiFi, Bluetooth 4.0, NFC and infrared. The handset measures 9.1 mm in thickness, packs a 2600 mAh battery and runs Android 4.2.2 Jelly Bean with TouchWiz on top. The device goes on sale this summer in grey, blue and orange. 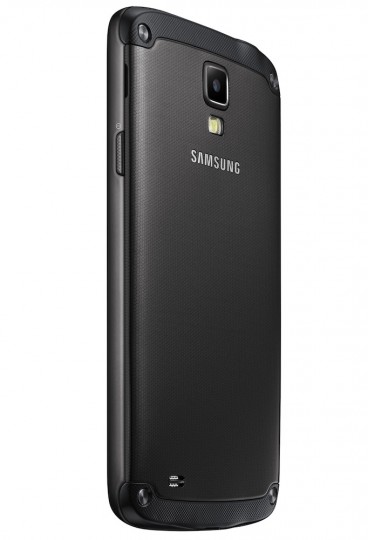