After a long period of leaks and speculations, Samsung finally unveiled the Galaxy S4 Zoom cameraphone, that’s due to get a more detailed release next week during the Samsung Premiere event. This device had previously been reviewed by a Russian site, but more about that in the following lines. 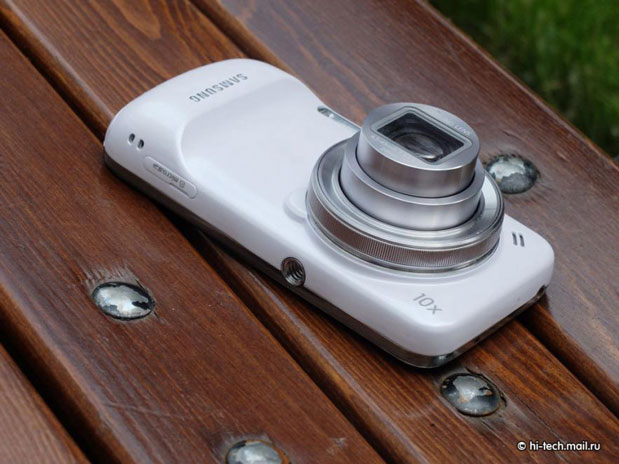 We’re dealing here with a 16 megapixel cameraphone, with 10x optical zoom, a CMOS sensor and Xenon flash. The new S4 packs a 4.3 inch qHD Display (Super AMOLED), a 1.5 GHz Exynos CPU, 1.5 GB of RAM, 8 GB of storage and Android 4.2 as the OS. It also supports LTE, NFC, infrared, Bluetooth 4.0 and weighs 208 grams. It measures 15.4 mm in thickness, which is almost double compared to the thickness of the Galaxy S4. 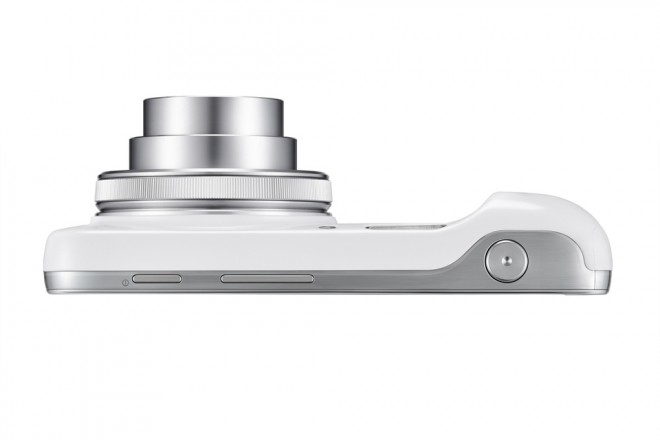 As far as the camera module is concerned, it has a max ISO of 3200 and a lens with a F/2.8-5.9 aperture. It will be interesting to see the Nokia EOS and Samsung Galaxy S4 Zoom battling it out in the following months. In the meantime, feel free to check out here some details on the early review of the Galaxy S4 Zoom, done by that Russian site. There are also some camera shots and a presumed price tag of around $618. 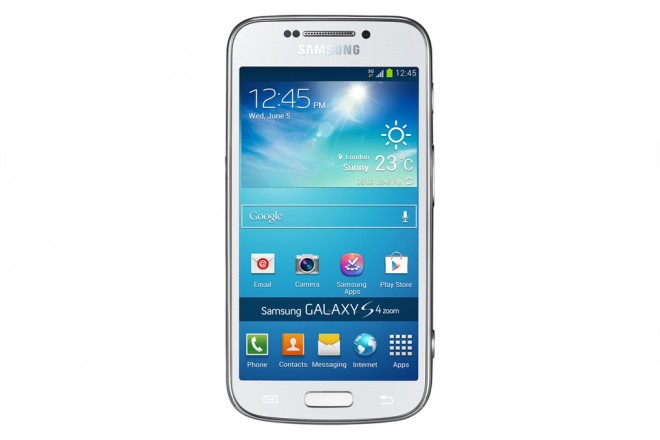