There’s an interesting rumor on the web today, saying that Samsung is preparing yet another version of the Galaxy S4. After the Galaxy S4 Mini and the rumored Galaxy S4 water and dust resistant units, there’s also a cameraphone version coming. 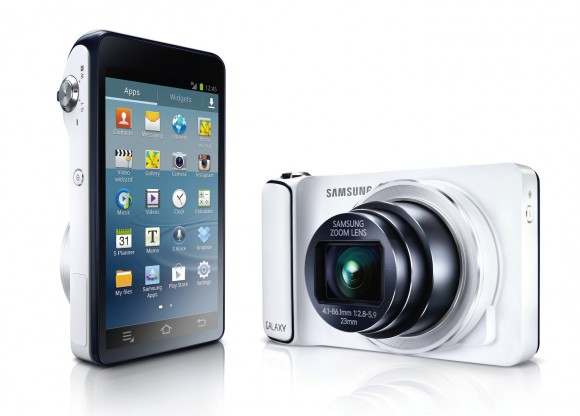 It’s called Galaxy S4 Zoom and it has midrange specs. It’s supposed to incorporate a 16 megapixel camera, probably the same sensor as the Galaxy Camera, but maybe more compact this time. Samsung will downgrade some of the specs of the Galaxy S4 and will turn the handset into a 4.3 inch qHD SAMOLED unit with 8 GB of storage and a microSD card slot.

Galaxy S4 Zoom will also feature Bluetooth 4.0, WiFi, AGPS, Android Jelly Bean and Samsung’s TouchWiz Nature UX interfata. Sammy hasn’t yet decided if they’ll use a dual core or quad core CPU and how much RAM they’ll implement here. Is there room for a Pureview Android rival on the market?