This month is an important one for all watchers of the telecom industry. It’s the month when Google unveils it new Android release, possibly Android 4.3 or with a bit of luck Key Lime Pie. Nokia and BlackBerry also have big events next week, when they’re scheduled to unveil new products. 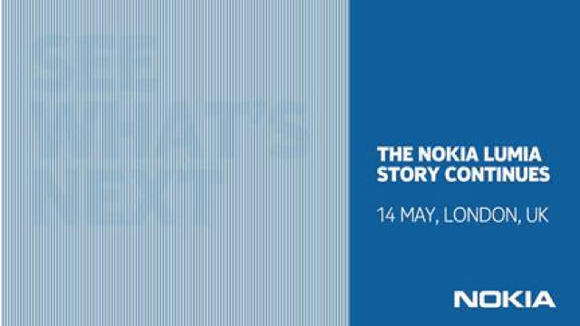 Nokia will host a press conference in London on May 14th and it’s also expected to unveil a high end Windows Phone 8 Lumia handset. It may come with a 41 megapixel camera and be the rumored EOS phone, or maybe the Lumia 928. BlackBerry also has a big series of events scheduled for May 14th to the 16th, under the BlackBerry Live umbrella.

It may mark the debut of the first BB 10 OS update, something like BB 10.1 and also a new device debut, something like the rumored R10, that has already leaked a bunch of times. BlackBerry has been trying to expand the BB 10 ecosystem and license the new platform to other smartphone vendors. They haven’t managed anything so far, but maybe they will at the conference.