We have seen a metal frame associated with the Galaxy S5 a few days ago and now there’s a rumor saying that in fact the whole body of the handset may be made of metal. We’ll learn more about the rumor below. 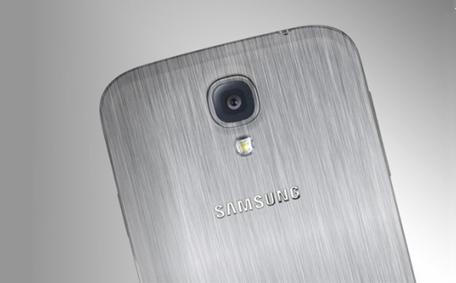 There was also a theory saying that the device may actually come with a faux leather back like the Galaxy Note 3. The Galaxy S5 could feature a metal construction, making it the first Galaxy S that strays away from the classic polycarbonate case. The report coming from Asia says that the main supplier of metal housings for Samsung will be Catcher, a Taiwanese company.

There’s also BYD, a company from China and another supplier is Ju Teng, also handling the metal housings. As usual, we should take the info with a grain of salt, since Samsung is most likely to keep the same plastic case. At least the edges of the handset could switch to metal, for extra resilience.