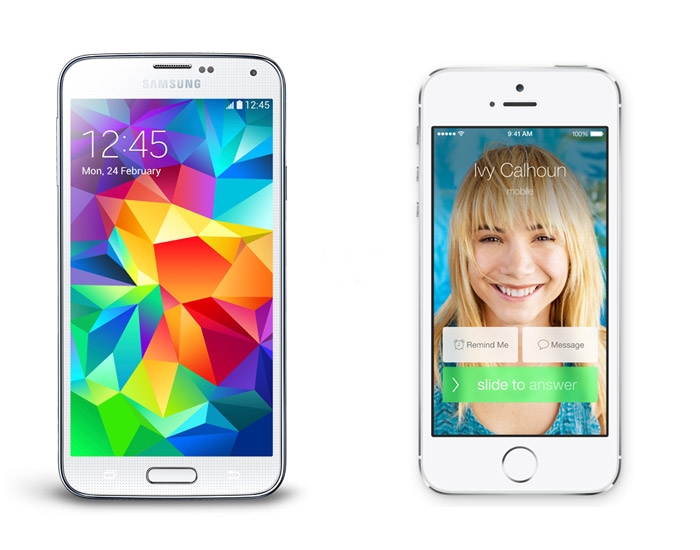 Recently, according to a report from the Hong-Kong based researcher Counterpoint, it seems that Samsung Galaxy S5 sales fall behind iPhone 5s in May, a device that was launched on the market back in September 2013 and ranked first as one of the 10 most-sold smartphones around the world last-month. 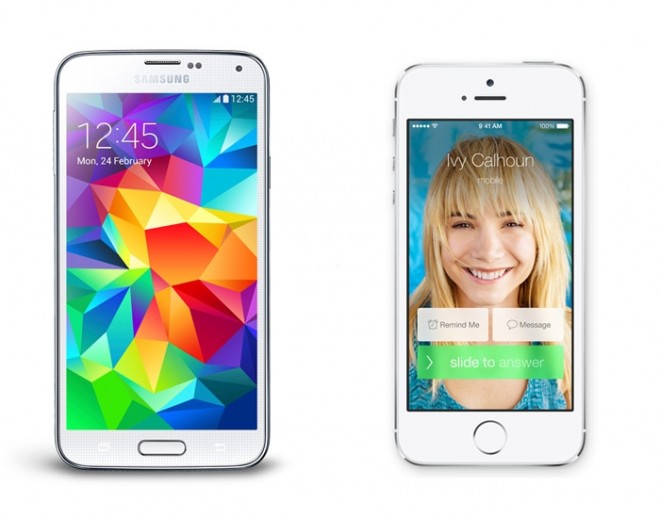 The report said that iPhone 5s continues to be the best-selling phone in the world, a spot that many expected to be taken by Samsung’s Galaxy S5. The report also showed that Galaxy S4 and Note 3 ranked third and fourth, trailed by Apple iPhone 5c and iPhone 4s.

Among the other device included in this top 10 were found the Galaxy S4 Mini and the Galaxy Grand 2 low-end smartphone. The seventh and the ninth spots were occupied by Xiaomi Mi3, and Xiaomi Hongmi Redrice. Also, we find out that Samsung estimated its 2nd quarter operating profit a 7.2 trillion won ( $7.07 billion). This estimate represents a 24.4% fall from last year operating profit.