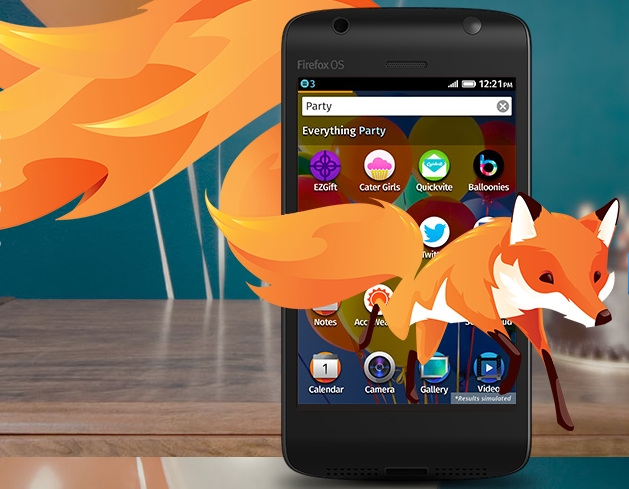 Accoding to the Mozilla COO and Mozilla Taiwan CEO Cong Li, a couple of Firefox OS smartphone will be launched on the Indian market during this month. These new devices will have retail prices of up to $50.

As you may know, Firefox smartphones were initially launched in Latin America and in Europe in July 2013. As Mozilla CEO said, almos a million of devices were sold on this market after a partnership with 1-2 mobile telecom carriers in each country. This time, Mozilla will cooperate with more than 10 retail chains from India.

This smartphones will pack low-cost chip solutions developed by Spreadtrum Communications, a China-based manufacturer. Among the hardware makers on the market that are supporting Firefox OS platform are LG Electronics, Alcatel, Huawei and ZTE. Cong Li hopes that more than 10 million Firefox smartphones will be sold next year.