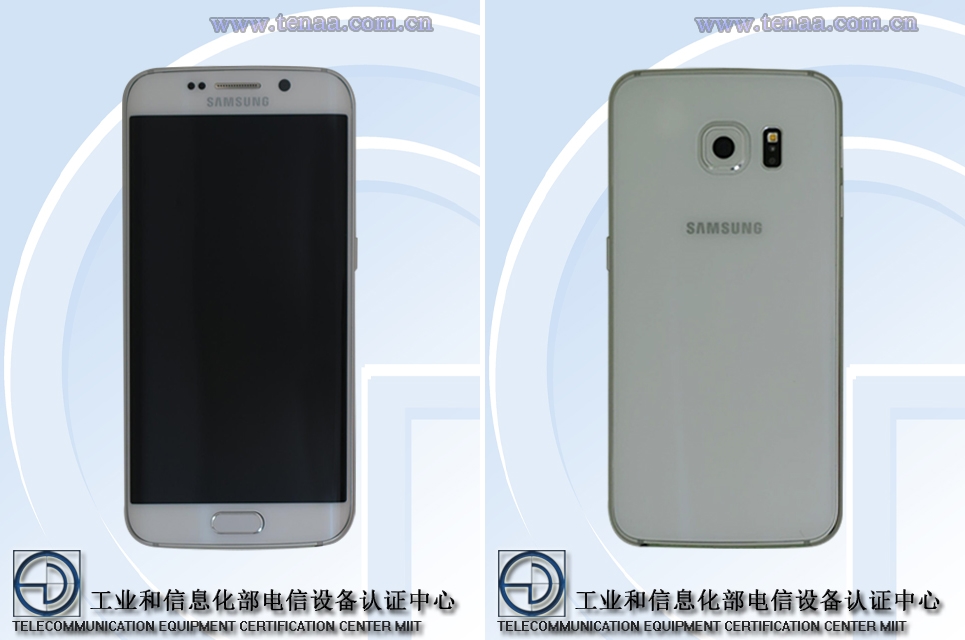 Even if Samsung announced their new flagships called Galaxy S6 and Galaxy S6 Edge a while ago, it seems that the certification from the Chinese authority TENAA arrives just now. This means that the availability of the phones in China will start pretty soon, being rumored a world debut in mid-April. 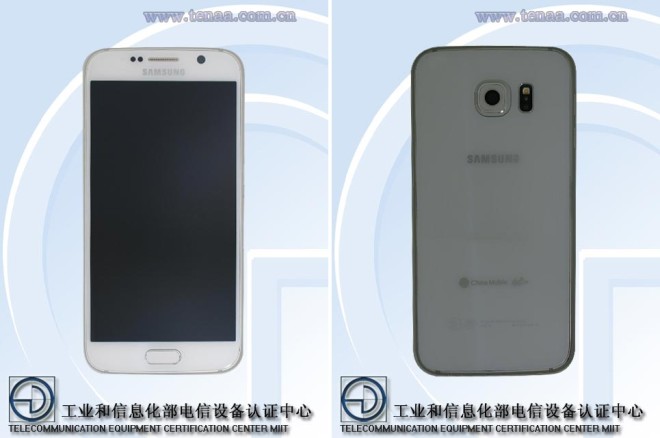 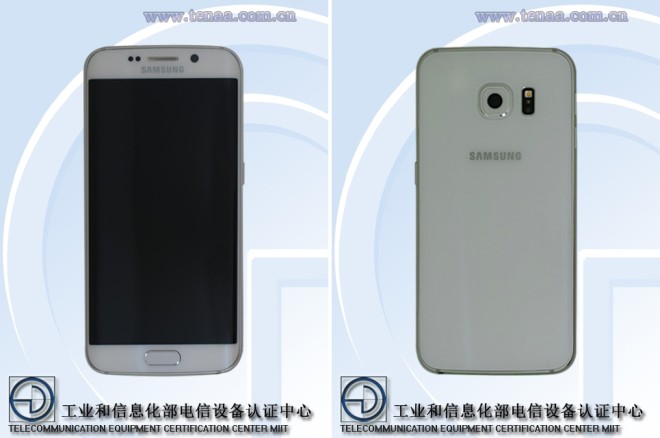 This phone weighs 138 grams and measures only 6.8 m in thickness. On the other hand, looking at the S6 Edge, we have a curved 5.1 inch QHD panel, the same processor, RAM memory and a case that measures 7 mm. In terms of build materials, both devices are packing a metallic frame with glass back covers.