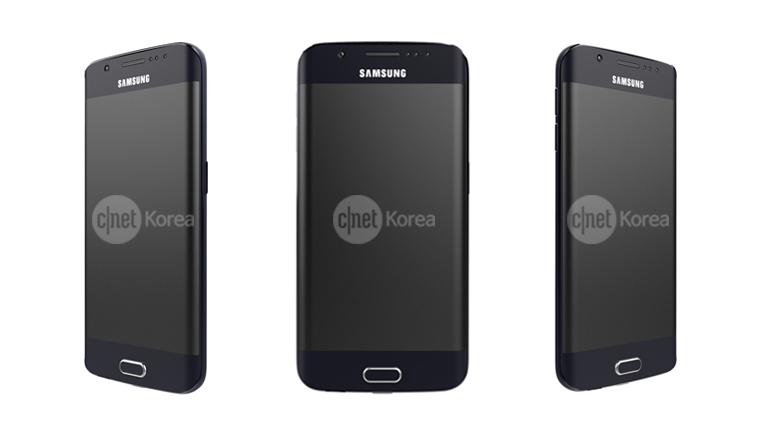 The Samsung Galaxy S6 Edge has leaked much less than the regular Galaxy S6, that’s for sure, but today we’re getting a render of that model, as shown below. The device is a bit thinner than expected and also a bit curved. 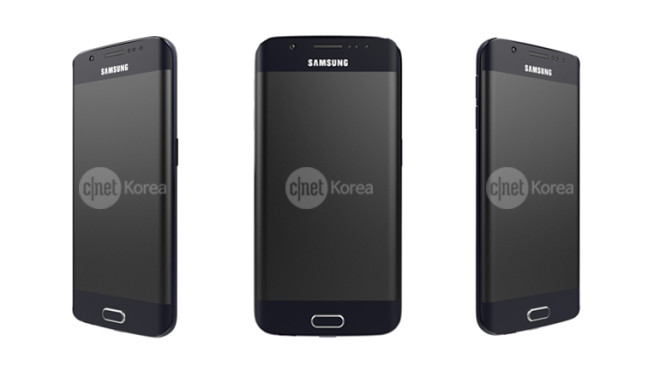 There’s something amiss about these images, since when seen from the back, the device doesn’t seem to sport those curved screen edges. Last we heard, case makers were publishing renders that showed us a bulkier model, with a singular curved side. This new design fits the one that the carriers leaked on their websites this week. We get a metal frame and curved screen, that slopes on the right and left.

The back features a protruding camera, a 20 MP unit, that tends to stick out a bit. The front side includes a physical Home button, probably with a fingerprint scanner in the mix, the non swipe type, they say. I have to say this design already feels comfier in the hand than the Galaxy Note Edge, so Samsung’s design has evolved, when it comes to curved screen units.  Now let’s see specs!