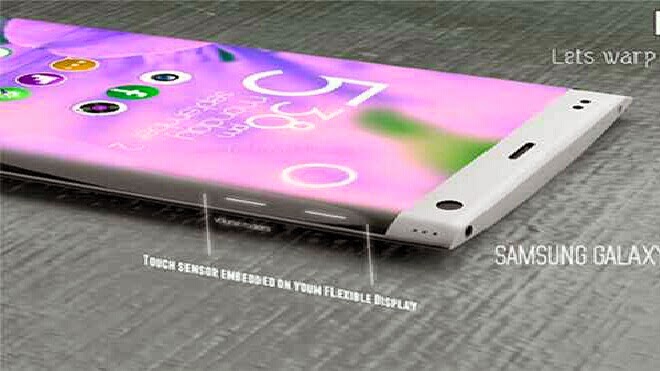 A fresh report from Korea states that the Samsung Galaxy S7 could arrive earlier than expected, thanks to a new development method. Samsung has apparently decided to give up the “Waterfall” methodology and move on to the “Agile” one. 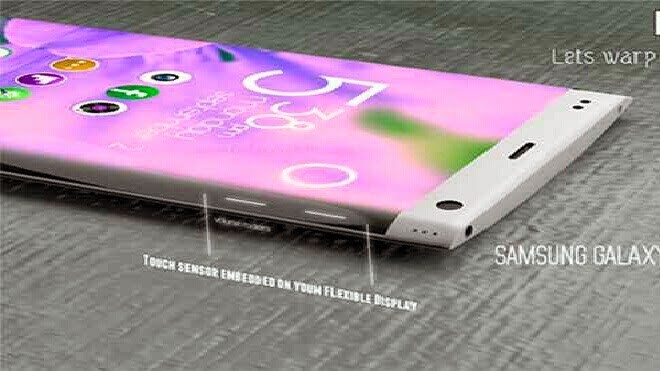 This is expected to shorten development by up to 1 or 2 months. The Agile thingie involves creating a project with simple beginnings and building with split development, into modules, that are completed as fast as possible. This reminds me of the drawing board in the TV show Silicon Valley, where all the tasks were split among developers and they removed post its as they finished tasks.

Back to Samsung, with Agile the project gets tested and evaluated every time a module gets finished. Waterfall involves a precise plan, with portions of the project finished and never given a once over. With the Agile thing in place, Samsung could finish developing the Galaxy S7 in December, which may bring the flagship earlier next year. Traditionally, it comes in early Spring.