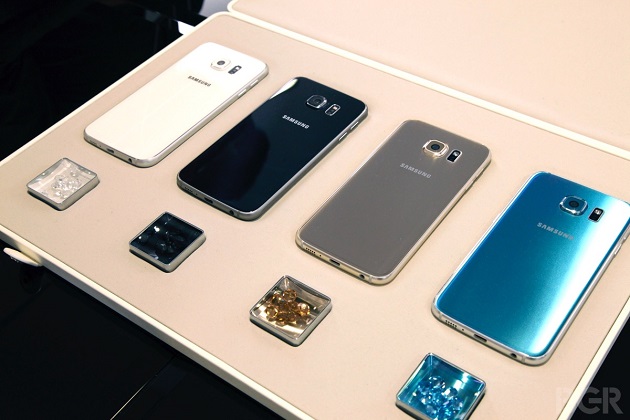 Following a series of rumors saying that the Samsung Galaxy S7 is going to be ready this December, we’re starting to learn more and more about this device. The rumor of the day claims that the handset is going to use a magnesium alloy chassis for some reason.

Ever since Bendgate more and more handset makers have been trying to find the ideal material to stop their devices from being bendable or vulnerable to breaks and cracks. The iPhone 6s for example is made of 7000 Series aluminum, which was also used for the Watch Sport. Meanwhile, the Galaxy S6 and S6 Edge have been built using high strength 6013 aluminum, which is very durable and it’s used to make cars, aircraft and mountain bikes.

Galaxy S7 could use magnesium alloy for the chassis, although it’s not clear if it will be used in unibody form or simply for the internal frame. We’ve seen plenty of smartphones with internal magnesium frames, so that wouldn’t exactly be a surprise or revolution. However, a phone fully made of a block of magnesium would be something new. This also means that the glass back panel would be gone.

Rumors also talk about a Galaxy S7 with dual cameras, a 5.7 inch screen and Snapdragon 820 CPU.