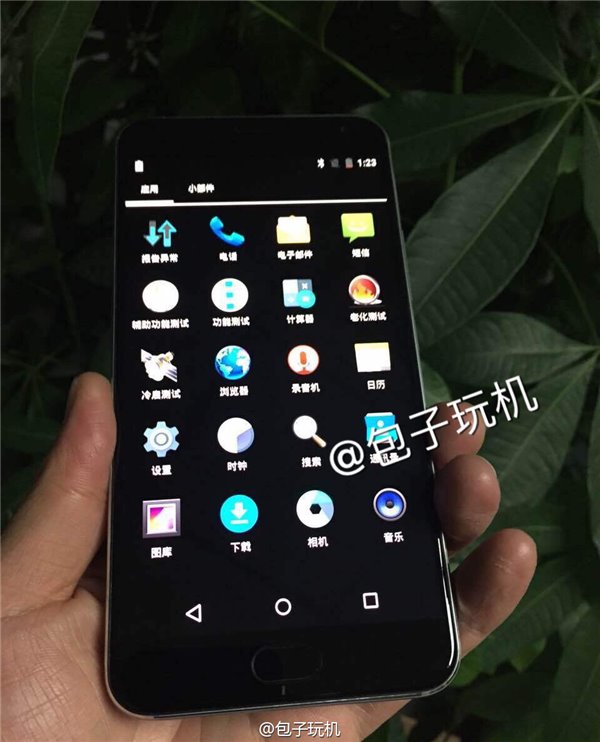 We’re just 4 days away from the unveiling of the Meizu Pro 5, a handset that has been teased and leaked, plus it even had its official packaging pictured and rendered. Today the device appears in a series of hands on shots, shown below.

As we knew before, the smartphone comes with a 2.5D curved screen and in this case it’s a mere engineering prototype. It runs Android Lollipop with a few custom icons here and there and the design is typical for a Meizu MX handset. The display doesn’t look particularly crisp, but that could be the fault of the pictures, rather than of the device itself. 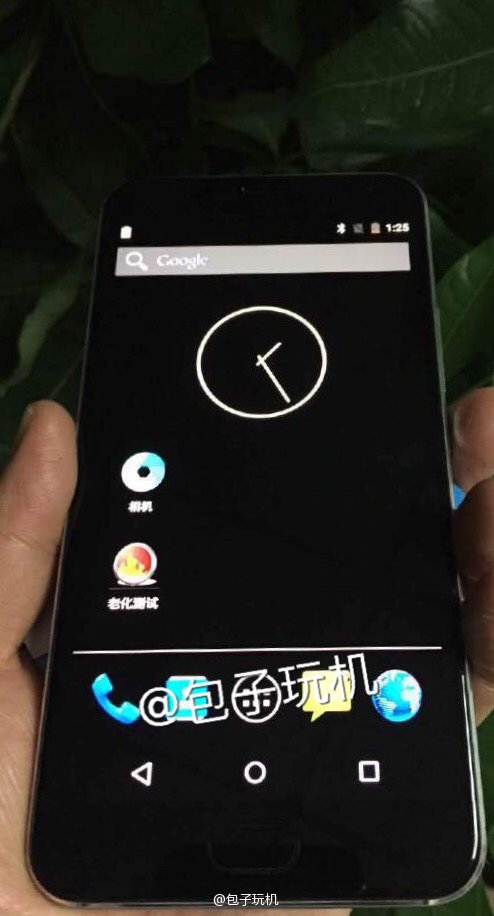 On board we find a 5.7 inch Full HD screen, Samsung’s Exynos 7420 processor, 4 GB of RAM and 32 GB of ROM, plus a 21 megapixel camera, according to leaks and rumors. Flyme 4.5 runs on top of Android and the design involves a metal unibody case with very rounded edges. 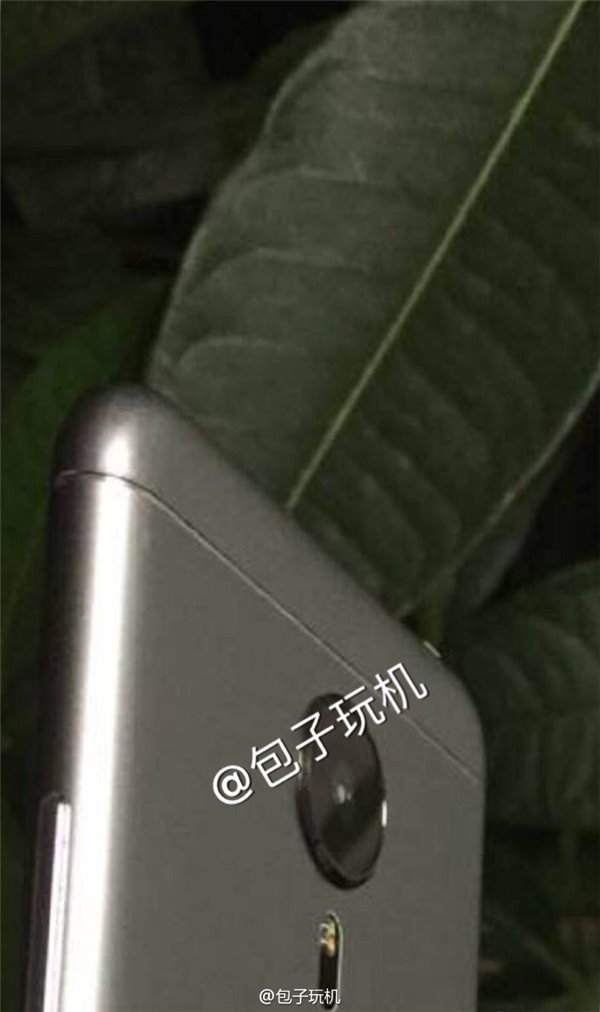