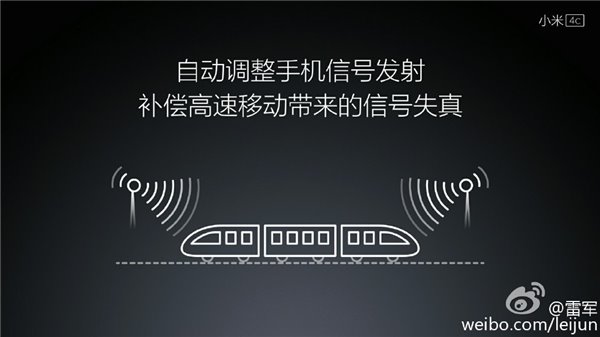 Xiaomi Mi 4c, a derived version of the Xiaomi Mi 4i is expected to debut on September 22nd and today we learn about one of its new and interesting features. It has to be an original one, since I haven’t heard of phones with connectivity tailored to bullet train use.

The handset is claimed to keep its signals excellently even when on a high speed train, used by many people in China and Japan. Network connections were reduced seriously on such transport means, even dropping signal sometimes. Huawei is apparently involved in this, researching some special algorithms and technologies to get rid of interferences and signal drops at high speed movements of the handsets. 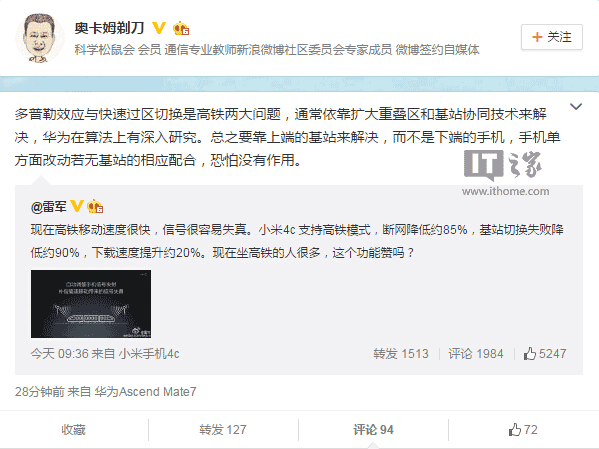 Seeing how the US contracted China recently to build a high speed railway between Vegas and L.A, this feature could be seen in the future on more smartphones. I imagine it’s also useful on planes, that are going much faster, but have yet to offer support for 4G connectivity in flight, as far as I know. It’s likely that the Xiaomi Mi 4c will get a “high speed mode” to activate, just like you do with the Airplane Mode.