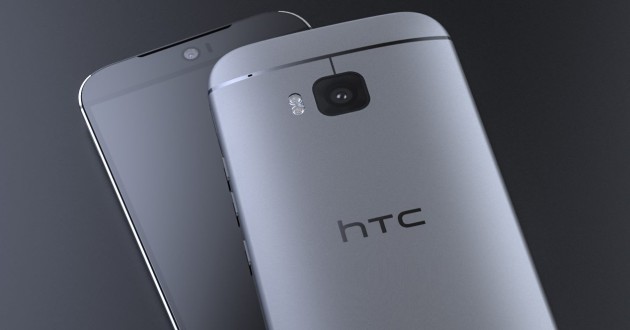 A few days ago we found out that HTC‘s upcoming phone called One A9/Aero, might be just a mid-range unit, and not the flagship expected by all of us. Well, today we get the chance to know how much this device will cost, detail revealed by a Dutch retailer. According to this store, One A9 will carry a $805 price tag.

This price is really huge, mostly when we take in consideration its specs. As @evleaks revealed, One A9 will bring a 5-inch Full HD display (1920 x 1080 pixels), an octa-core Qualcomm Snapdragon 617 processor clocked at 1.5 GHz, an Adreno 405 GPU and just 2 GB of RAM memory.

HTC One A9 will offer 4G LTE Cat.7 connectivity, Bluetooth 4.0, a 3.5 mm audio jack and HTC Sense UI custom interface. We also found out that this device packs a 13-megapixel rear camera, a 4-megapixel front-facing sensor and a 2150 mAh battery. Apparently, we’ll be getting the same metallic body, this time one with a thickness below 7 mm.

Another thing revealed by @evleaks, is that HTC One A9 might bring a fingerprint scanner. The phone is rumored for a late October launch.