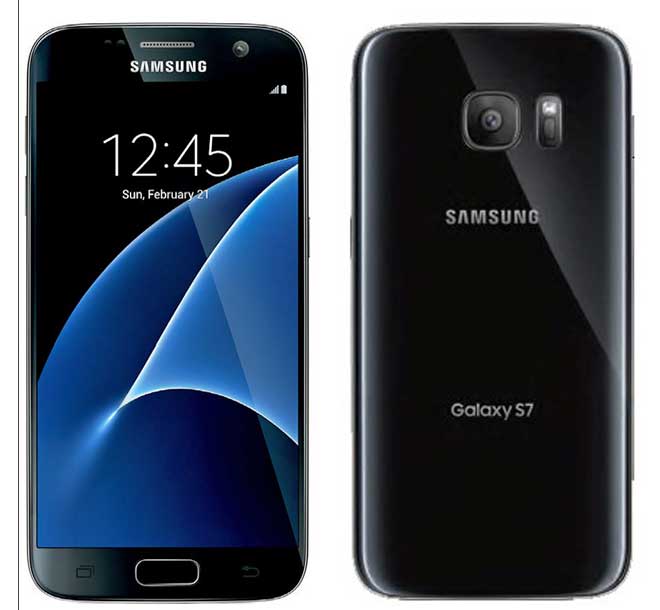 FCC must’ve had a couple of very busy days, since it just finished certifying the Samsung Galaxy S7, in quite a few versions. The process is dated February 3rd and we’re talking about the SM-G930A/V/P/T/R4 versions of the handset. 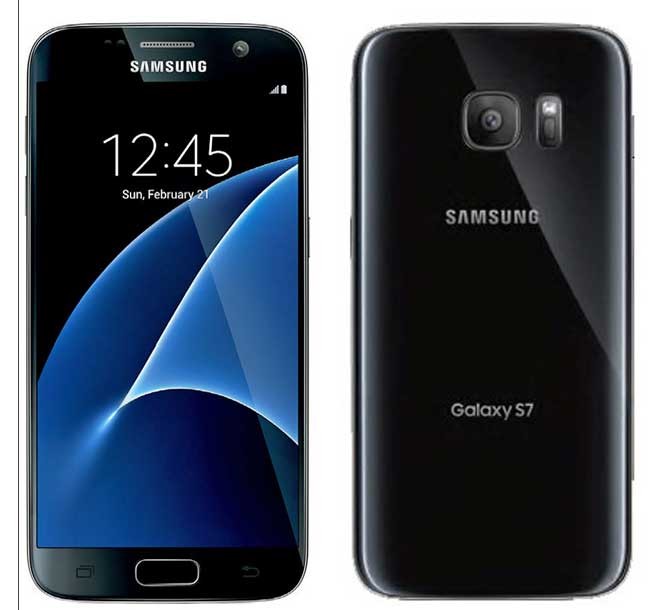 This means we get models working on FDD-LTE network support, TD-LTE, CDMA and GSM. It has also been certified for Bluetooth, WiFi and NFC usage, by the way. Speaking of WiFi, it’ll work in the 5.x GHz bands and the 2.4 GHz ones. The various codenames that the FCC mentioned above are most likely associated to carriers, like AT&T (the “A” model), Verizon (V model), Sprint (P model), T-Mobile (T model) and US Cellular (R4 model).

I’ll remind you that the handset is supposed to go live in USA on March 4th after the unveiling in the early days of MWC 2016. Recent speculations and leaks have mentioned that we’re supposed to get more Exynos 8890 units than Snapdragon 820 ones and we still haven’t figured out which ones will reach the US.