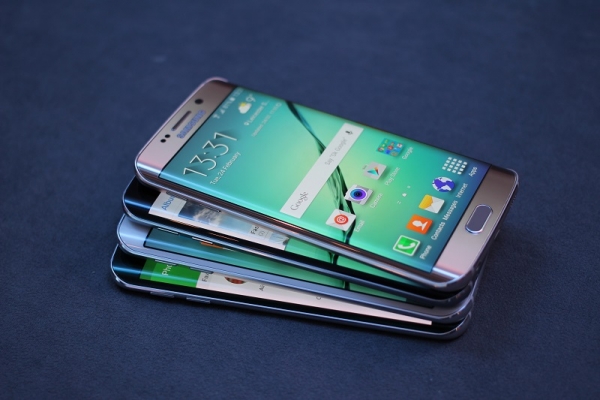 Samsung’s leaks of the Galaxy S7 continue, in more or less official fashion and they’re also leaking other products now. For example, they’ve just confirmed the existence of Android N via the Samsung developer website.

On that same page, the South Korean handset maker recently confirmed the name Galaxy S7 Edge. This site lists a series of features that will be “depreciated in N”, Android N that is. We like to speculate it will be called Android Nutella, which is very likely, given Google’s penchant for sweet treats. S Pen Features like AirButton, SmartClip and WritingBody are mentioned on the same list. 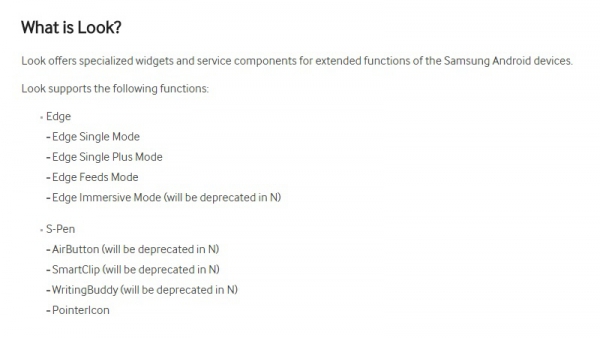 This may lead one to believe that the Galaxy S7 may get S Pen support with Android N, which is something we’ve seen coming ever since that Samsung patent of a case with a holder for stylus appeared. Samsung did manage to remove all proof about the Galaxy S7 from the page, in the meantime. Android N may just bring universal stylus support, not just for Samsung models, like M brought USB Type C and fingerprint scanner support.