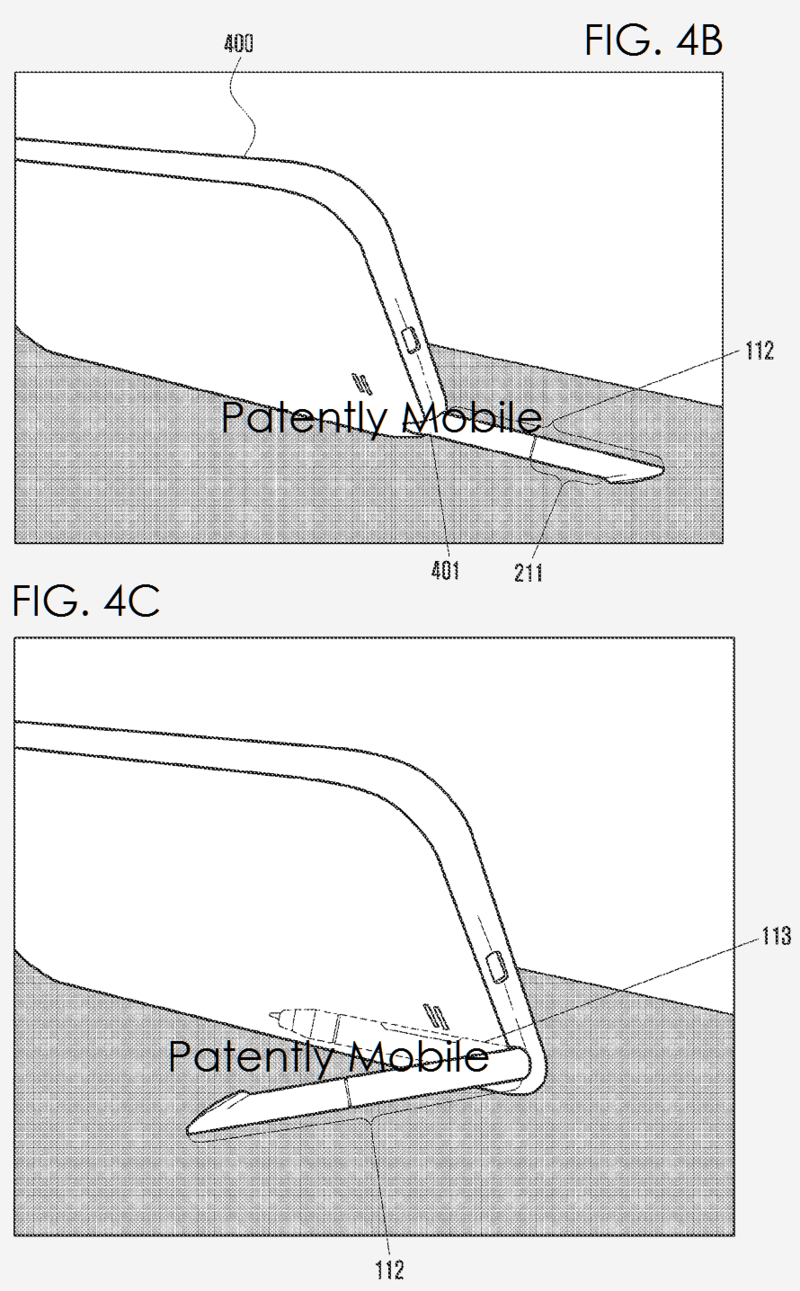 Back in the day there used to be phones that had a detachable portion, used to prop up the device for video watching. Such stands came in handy even on 4.3 inch phones, so on phablets they’re even more useful. Samsung has a new and original idea, that sees their stylus used for such purposes.

A brand new patent application hints at using the S Pen to prop up the handset. The S Pen will bend at a point somewhere near the middle, at a variety of angles and it will allow the device to sit up in landscape mode. The mechanism is supposed to lock the S Pen inside the phone when the stand is in use and the lock gets disable when the pen is bent back into its regular shape. 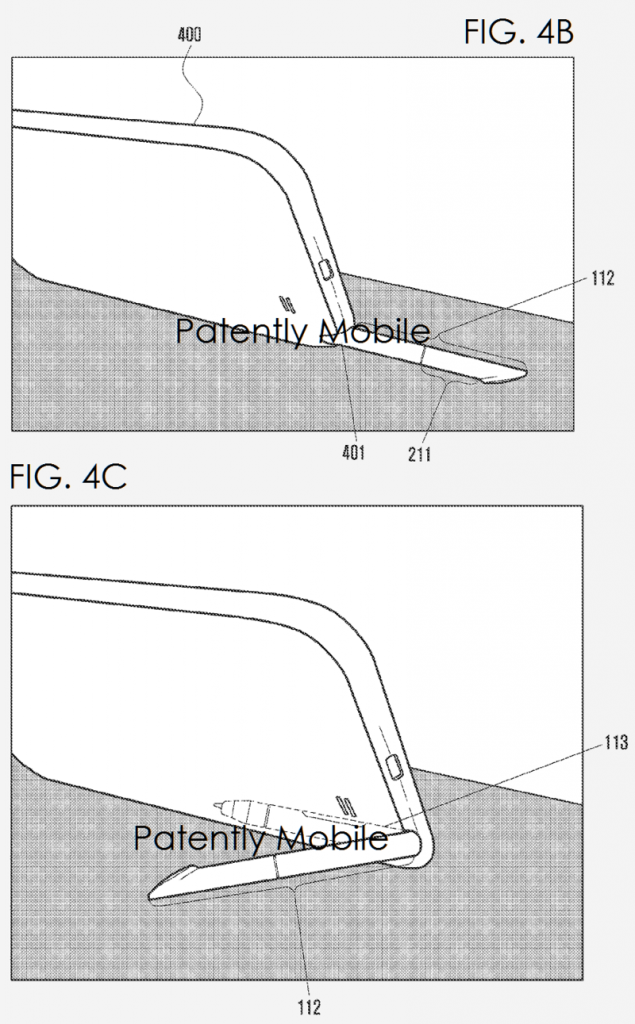 With the S Pen rumored to be compatible with more than just Note models, through a special case with a stylus holder, this innovation could apply to more Samsung handsets in the future. I imagine that there will be a phablet out there as much focused on video watching as the Galaxy View slate.