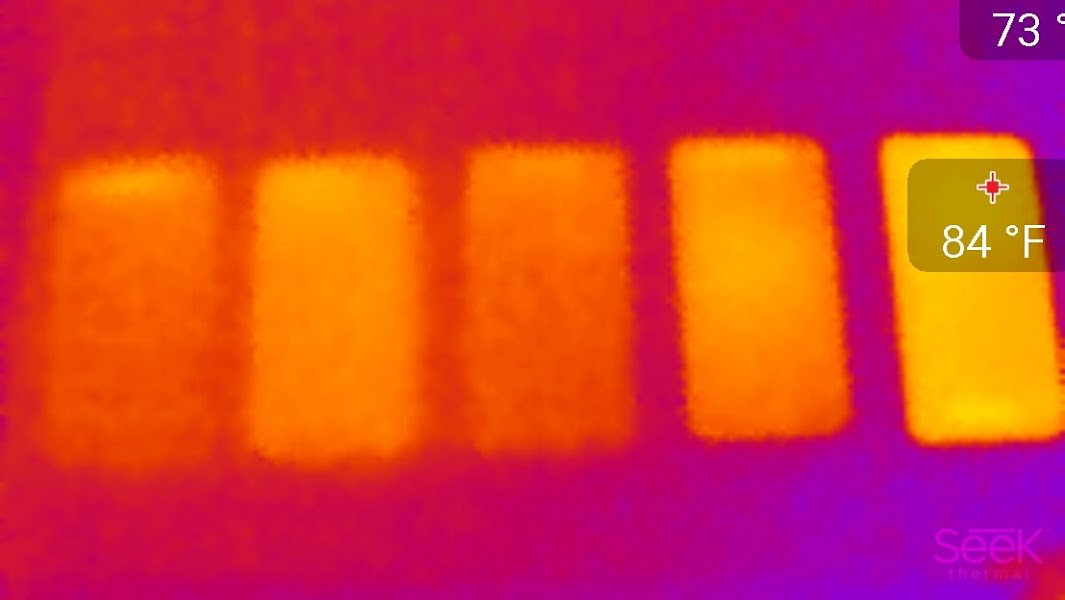 Samsung Galaxy S7 and S7 Edge are receiving detailed analysis and tests all over the web these days, including some more intense testing over at XDA. That includes throttling and thermal stress tests, that pit the Snapdragon 820 models versus some of the high hitters from last year. 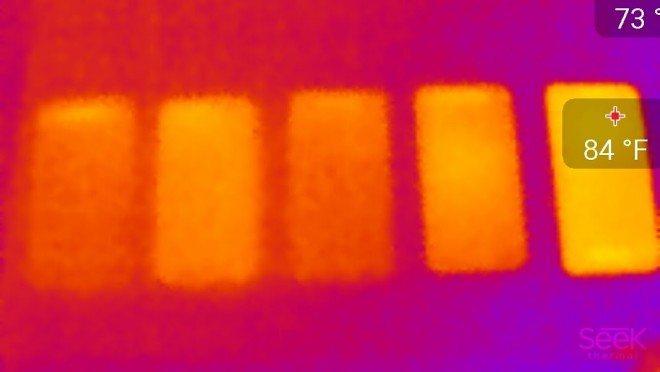 Thus, the testing involved the iPhone 6S Plus with its Apple A9 processor, the Samsung Galaxy S7 Edge (Snapdragon 820), Galaxy Note 5 (Exynos 7420), Motorola Moto X Pure (Snapdragon 808) and Nexus 6P (Snapdragon 810), as well as the HTC One M9 (Snapdragon 810). Temperature tests were done and the results were rather good, with the S7 not heating exaggeratedly. 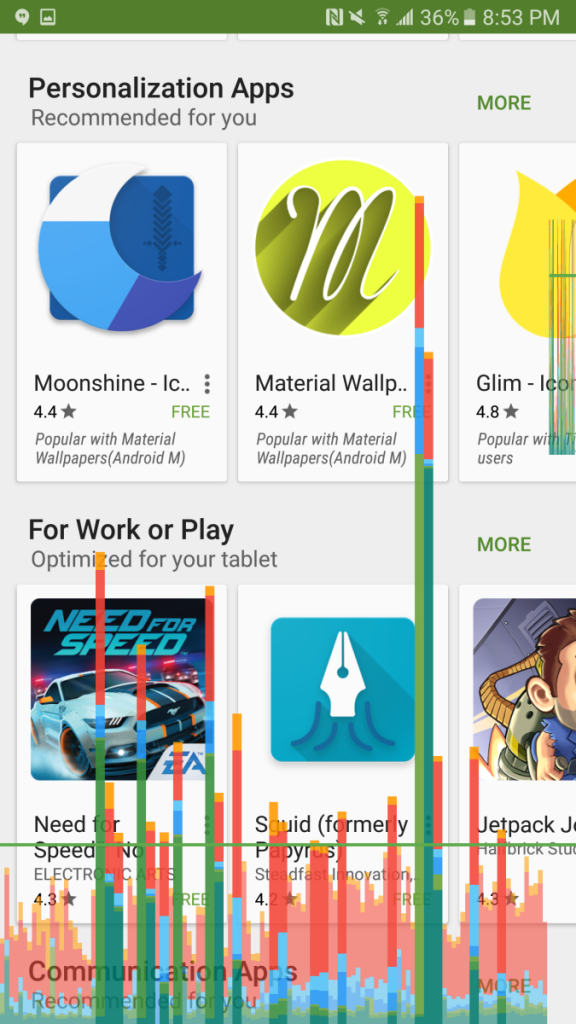 Overall, the Snapdragon 820 brought a clear increase in theoretical performance from the 2015 models and Qualcomm managed to handle the CPU throttling in a good way. GPU scores also improved, but the S7 Edge wasn’t able to sustain the graphics performance through prolonged stress. The really troubling find was that TouchWiz causes some lag and stuttering, with skipped frames even in the Play Store scrolling.

Random input lockups were also found, so Samsung’s UI isn’t perfectly calibrated yet. We’ve heard similar stories about the S6, but didn’t experience that ourselves. You can learn more about the tests from here.