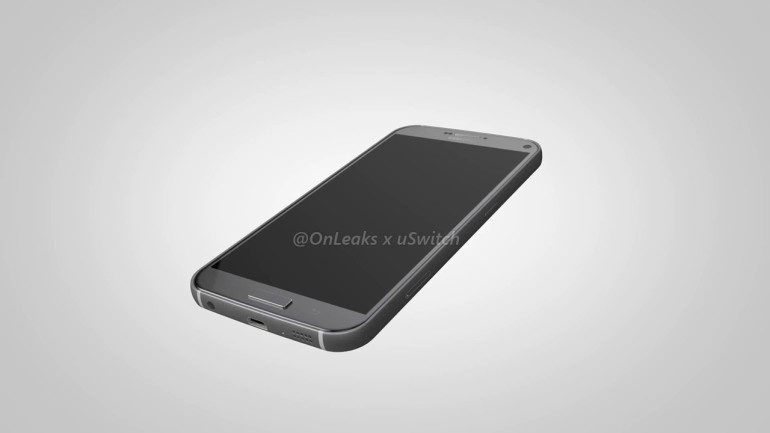 Samsung is getting into the innovation game with the Galaxy S7, with the South Korean company rumored to be implementing a few technologies already popular on Microsoft and Apple devices. For example, the handset will get a retina scanner and pressure sensitive screen. 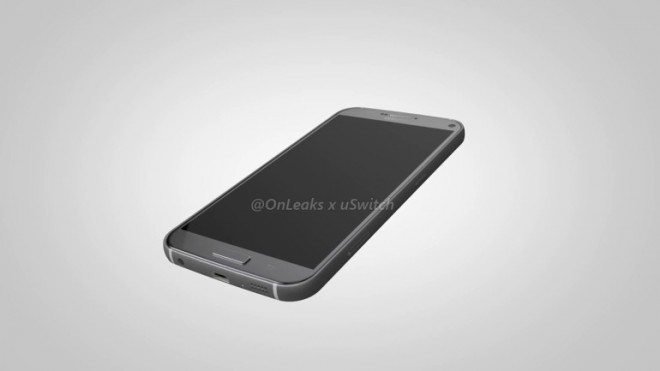 The info comes from WSJ and is in line with everything we already knew. We saw patents detailing eye scanners and a sort of Force Touch a while ago. The S7 is expected to be announced during the last week of February 2016, but we also expect a leak to happen at CES. WSJ has a good track record, so we tend to believe that they’re right about the whole 3D Touch-like technology.

Galaxy S7 is also said to feature USB Type C connectivity, fast charging, an improved camera and it will pretty much keep the design of the Galaxy S6, according to the same source. This time there will be no back camera hump. Only some versions of the handset will get the retina scanner apparently. Other things expected on board as expandable storage, an Exynos 8890 CPU in some versions, Snapdragon 820 in others, 4 GB of RAM and a fingerprint scanner.

via sammobile / Render via @onLeaks