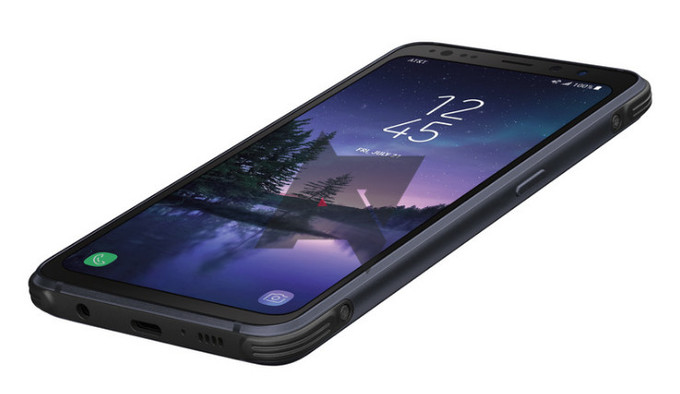 Samsung’s Galaxy S8 Active debuted on AT&T initially at the end of the summer, only to arrive now on Sprint and T-Mobile. That has yet to be announced officially, but Evan Blass has the scoop on it, as shown below. 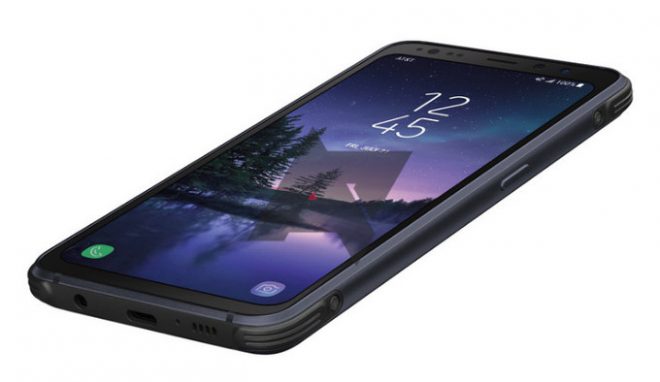 This means that the rugged phone will be available on 3 carriers, as the AT&T exclusive wears out. Since the screenshots mention the dates of November 22 and November 17th, I’m guessing those are the dates when the devices are coming. I have to remind you that this handset is a version of the S8, that’s extra tough and keeps the bulk of the specs, but upgrades the battery to a 4000 mAh unit.

Of course, there’s also the rugged aspect of things, with the handset being IP68 certified, resilient to dust and water, with up to 1.5 meters of dunking for 30 minutes. It also complies with the MIL-STD-810G, for salt, dust, humidity, rain, vibration and solar radiation. It’s transport and thermal shock resistant, too. Other than that and the obvious cosmetic changes it’s basically the S8, priced at around $850 and available in Meteor Gray and Tungsten Gold.