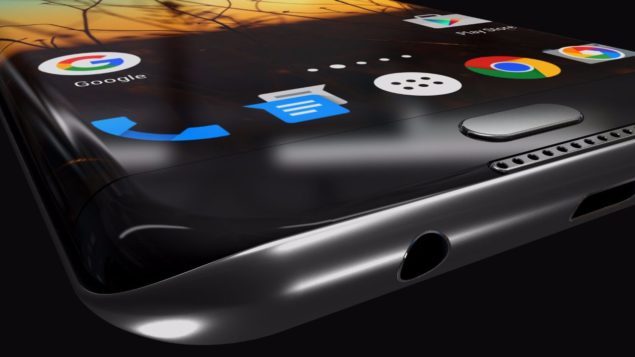 Since the Galaxy Note 7 is way too mainstream to talk about apparently, it’s time to discuss about the Samsung Galaxy S8. There’s very little info to analyze, but today we’ve found out that the device is known as Project Dream internally.

Of course we do see a bunch of rumors associated to the project, but we know better than to give them credence. We’ve heard there’s a dual camera setup coming, in the vein of the iPhone 7 Plus/Pro and Samsung is said to upgrade the screen to a 4K panel. 6 GB of RAM and a Snapdragon 830 also appeared in the rumors, but the design will be the critical point here. 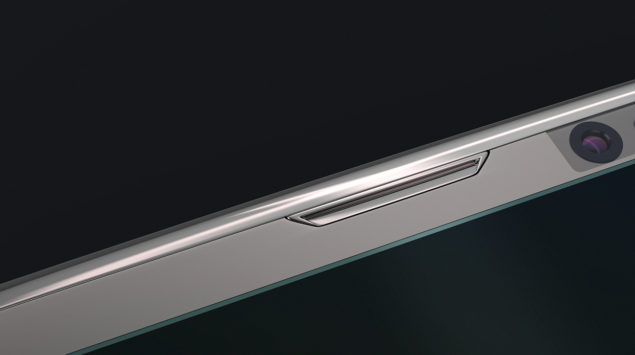 There’s more and more talk about increased Radians for the S8 and a secondary theory dismisses the 4K screen in favour of a Quad HD RGB panel. I’m guessing Samsung is going to stick with glass and metal once more, unless they want to go the way of full metal again. Curved screen edges are also a possibility.