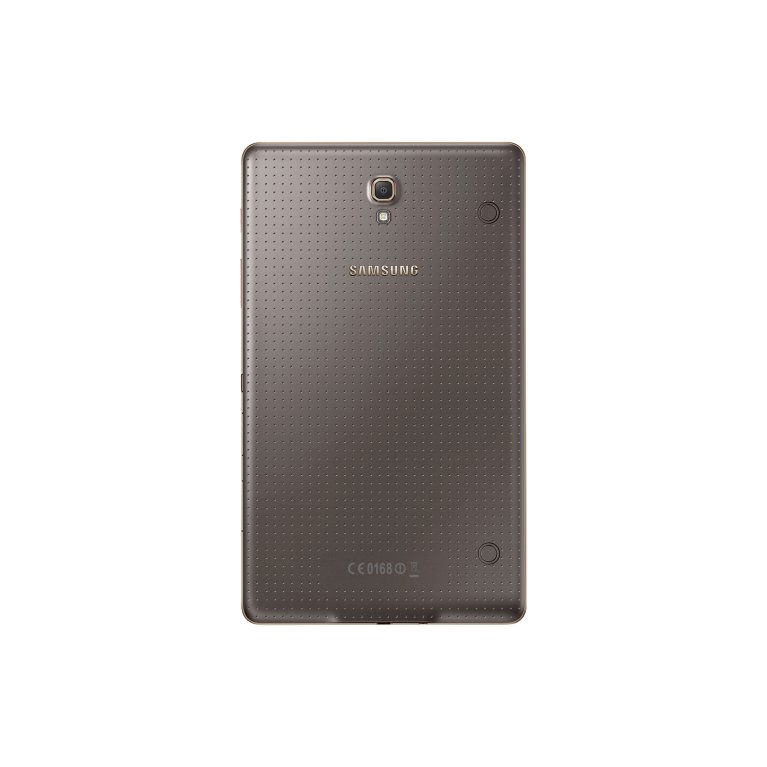 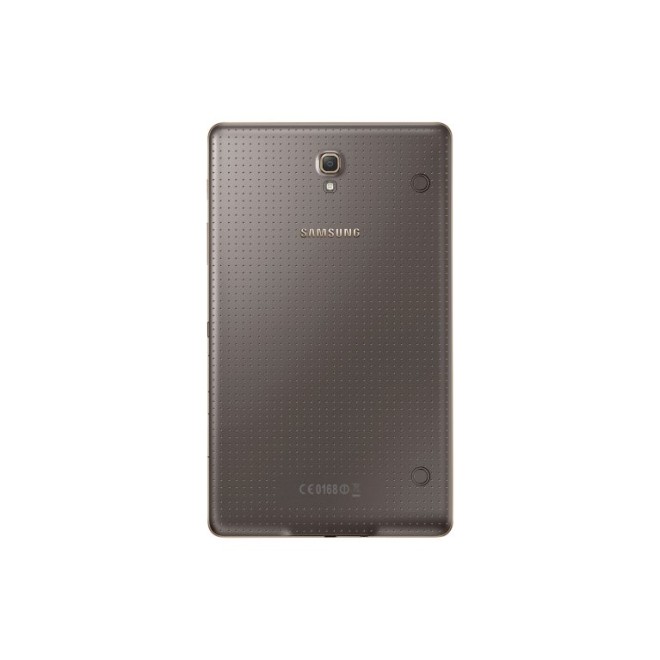 These models are said to be thinner than the iPad Air 2 and just like the original Galaxy Tab S slates, the two newcomers will resemble each other. They will adopt 4:3 Super AMOLED screens with resolutions 2048 x 1536, instead of the 2560 x 1600 pixel res from the predecessors. The Galaxy Tab S 2 slates will pack an Exynos 5433 processor, that may end up being upgraded to an Exynos 7420 in the end.

Android 5.0.2 will be available from the box and there will also be Cat 6 LTE support, with up to 300 Mbps download speed. The battery capacity of the smaller unit will be 3580 mAh, while the bigger one will offer a 5870 mAh capacity. Other specs of the duo include an 8 MP back camera, a 2.1 MP front camera, 3 GB of RAM and 32 GB of storage, as well as a microSD card slot.

The 8 incher will measure a crazy 5.4 mm in thickness and so will the bigger unit. The weight will also impress, at 260 and 407 grams respectively. Galaxy Tab S 2 tablets will feature a metallic frame as well.