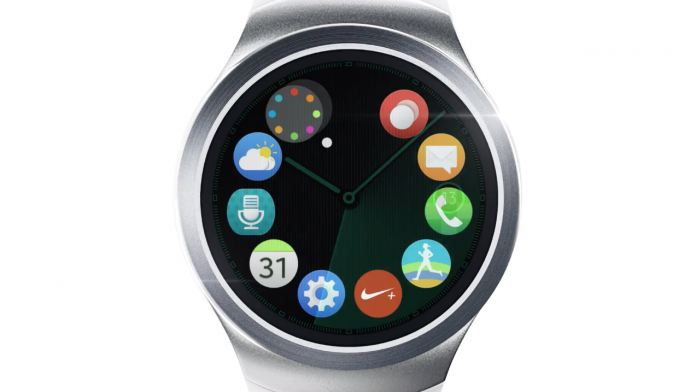 Since August 13th, Samsung revealed the fact that a smartwatch is prepared for IFA 2015, device called Gear S2 that comes with a circular display this time. From what it seems, the device in case is already on FCC’s testing table, agency that is currently testing two different variants for this smartwatch. 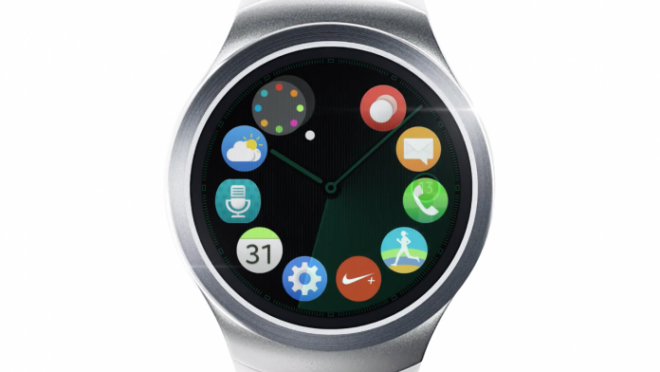 We’re talking about the SM-R720 and the SM-R732, variants that could be called Gear S2 and Gear S2 Classic, eventually. Once with this show-up in FCC database, we get to know that both of them will arrive with WiFi and Bluetooth technology, the GSM connectivity missing however from the bigger picture. Is not excluded that Samsung plans to bring a 3rd variant with such a feature included.

Among the specs we have a Super AMOLED panel with 360 x 360 pixels resolution, Exynos 3472 processors, 768 MB of RAM memory and 4 GB space of internal storage. Also, there will be NFC support and a 250 mAh battery that should offer at least, one day of lifetime.