While everyone was worrying that Samsung’s Galaxy Nexus will be a victim of Apple’s greed and patent obsession, now it appears that the banned phone is actually not banned anymore in USA. Sammy got a temporary stay of the ban in the States, as they wait for Apple’s response on the matter, coming July 12th. 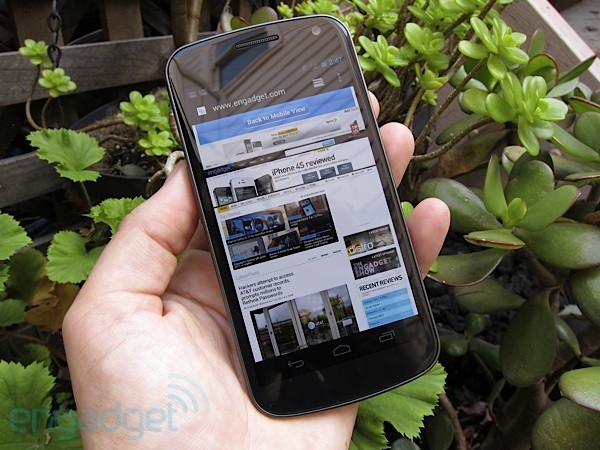 Well, this means that Google can post the Galaxy Nexus on Google Play once more, for a couple more days. The device is still listed as coming soon right now, but in just hours it may come back online. I have to remind you that the ban applied to the latest Nexus phone over the past days was put in motion by Judge Lucy Koh, who gave in to Apple demands and arguments and coupled this injunction with the one of the Galaxy Tab 10.1. While the latter can’t be saved, at least the Galaxy Nexus has a chance.

Also, since the software is the problem, not the hardware, I guess a mere update will suffice to chase Apple away. This is exactly the same thing that HTC did when its phones were stuck at the US Customs: offer an update to clear the function that Apple says they copied from them.