It’s such a shame that some of the best mobile phones get such bad quality spy shots. When anxiously awaiting the release of a mobile phone, seeing only dusty, poor quality images can be a real turn off. 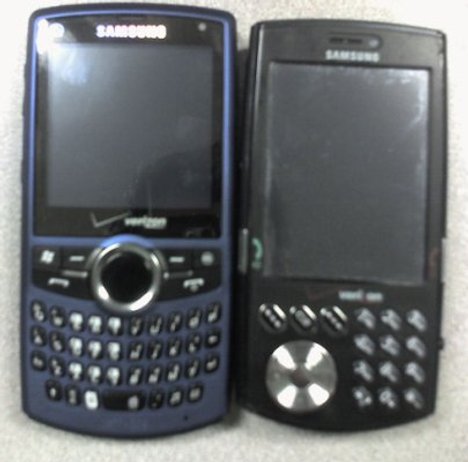 Samsung i770 just had some pictures taken really on the run. Without being picky, the image is pretty useful in telling the difference between it and the older Samsung i760.

As a result, we’ll have a smaller screen and full QWERTY keypad. Even more, Samsung i770 looses the personality that his older brother had with the special button layout and gets dangerously close to the traditional look of a smartphone with average capabilities.