Pantech Breakout has been part of our stories before, as a product preparing for Verizon debut. Now we have a press shot of this handset, that surfaced together with the Samsung Illusion smartphone, through a recent leak. 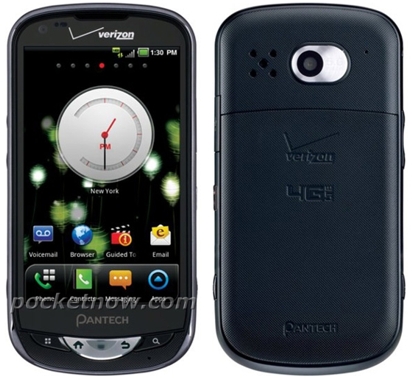 Pantech Breakout is supposed to be an affordable 4G LTE smartphone with a 4 inch WVGA display, single core 1GHz processor, 512MB of RAM, a 5 megapixel camera and a VGA front cam. This model runs Android 2.3 Gingerbread and as far as design goes, it doesn’t stand out of the crowd too much. As far as the Samsung Illusion is concerned, this is the first time we can get a good look at this handset.

Supposed to be a mid-end 3G smartphone with Gingerbread this unit doesn’t even have some specs attached to it just yet, at least not officially. We’re expecting here a sub $100 device, that has been customized with the TouchWiz interface. Of course, the price I mentioned applies with a contract. 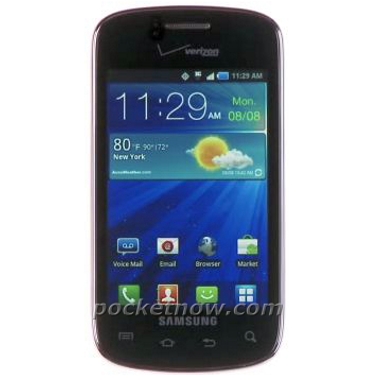