Samsung Instinct HD is becoming more and more real each day, first surfacing on the Best Buy website, in the “Upcoming” section and then getting leaked in the following pictures. Could this mean that the phone’s launch is imminent? 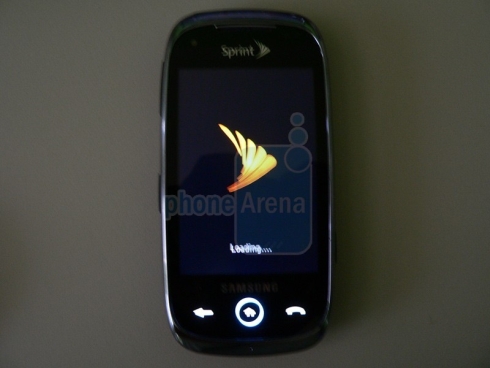 The freshly leaked pics show off the user interface, a sleek case, a pretty big touchscreen display, a 5 megapixel camera, HD video out and more. Last we heard, Instinct HD was getting ready for a September 23rd release date, but we wouldn’t bet our house on that. As far as pricing is concerned, expect a $150-$200 price tag and a 2 year contract. 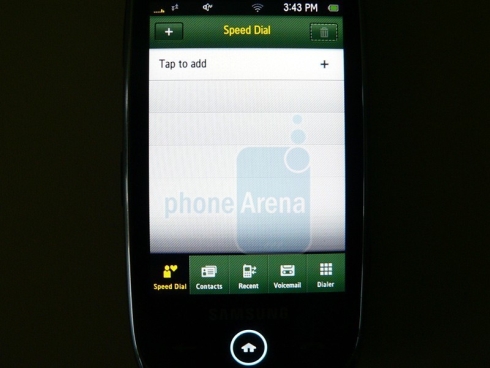 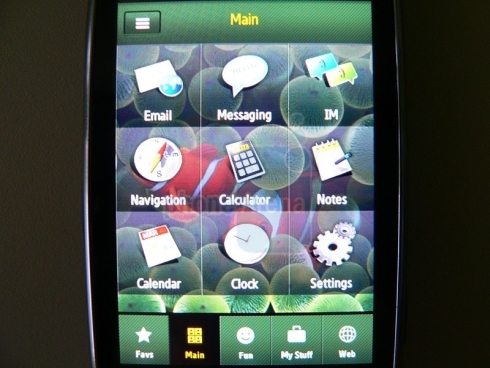