The latest rumours claimed that Samsung Omnia Pro will be hitting the market later this year and now we’ve found out that the just leaked Samsung Louvre B7610 handset is actually Omnia Pro. This Windows Mobile 6.1 device has just been pictured officially and you should know that it comes with an AMOLED touchscreen display and a sliding QWERTY keypad. 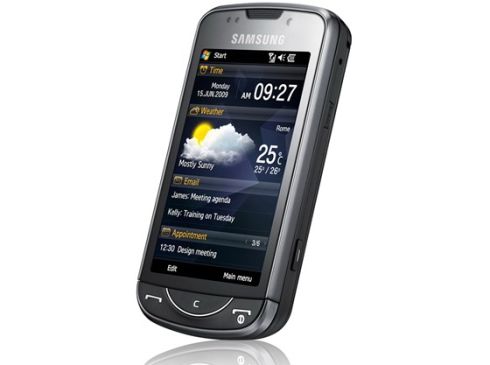 The phone’s specs list is quite impressive and it includes 2 user interfaces: Pro and Media, that can be switched with the aid of a media key plus HSDPA/HSUPA, GPS, WiFi with DLNA, a 800 MHz CPU and a 5.1 megapixel camera with autofocus and LED flash.

There’s also TV out on board, a 3.5mm headset jack, video acceleration, Bluetooth, FM radio, microUSB and 1GB of internal memory, a microSDHC slot (cards up to 32GB) and a 1500 mAh battery. We’ll see Omnia Pro on the market in August 2008 and it might have a price of under 500 EUR. 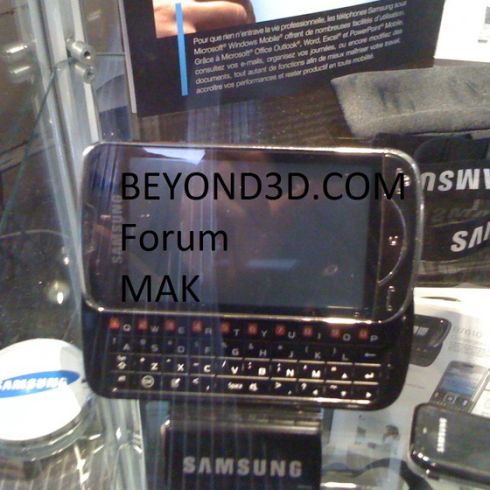