Some lucky folks have managed to pick up the new iPhone 3GS and unbox it, for us all to see. Although the device is officially available in stores on June 19, they managed to get hold of an unit and it’s very much like the iPhone 3G, except for some engraved markings. 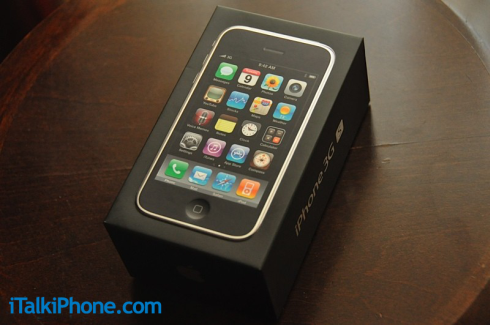 The bezel of the iPhone 3GS stands out more than the one on the iPhone 3G, but it may be the fault of the lighting conditions. 3 days from now we’ll be seeing the iPhone 3.0 OS getting launched, which may actually be more interesting than the iPhone 3GS, after all.

We remind you that the new iPhone is far from being impressive, with a mere 3.2 megapixel camera with video recording, voice dialing and better performance, compared to the previous handset.