Samsung Instinct doesn’t have a true successor, unless you count the Instinct S30, but now there’s an even better candidate for this position: the m850 Dash. We’re dealing with a handset that will be released this summer via Sprint and it has just surfaced on invisibleSHIELD’s website, you know, the company that makes phone protections. 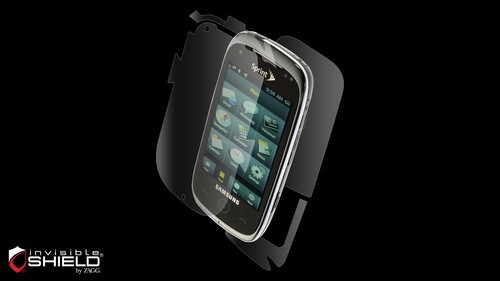 No info on the phone’s specs just yet, but I have to say that the menu on the device looks very much like the one on Sprint Instinct and the handset looks a tad slicker than the Instinct S30.

[via IntoMobile and Engadget Mobile]