Samsung isn’t content with just announcing the 12 megapixel cameraphone Pixon12 M8910 and now it has also announced the M8920, that packs a similar sensor, this time with 3x optical zoom. 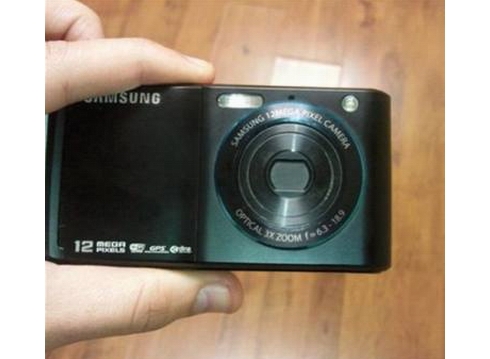 Samsung M8920 upgrades the features we saw on Pixon12, however we don’t know much about the new handset’s specs, aside from the inclusion of Xenon and LED flash, plus WiFi, DLNA and GPS. This cameraphone will probably incorporate a touchscreen display, but that’s also a speculation, since the only picture available is the one above.

M8920 could be announced during the Samsung Unlocked event, taking place on June 15, although the handset doesn’t look like the one shown on the campaign’s website.