Samsung India has just announced a new handset, the Mpower 699 model, developed in cooperation with Qualcomm. This is the world’s first CDMA phone that relies on OMH technology (Open Market Handset). 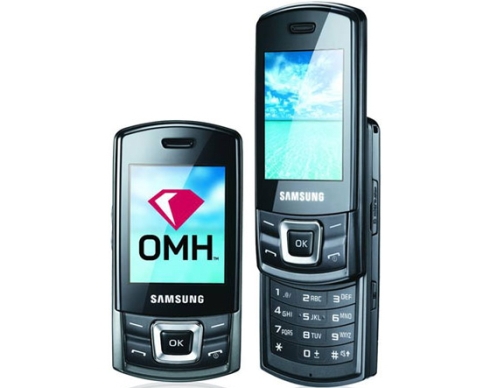 This means that the device can be used on any CDMA carrier in India (MTS, Tata Indicom, Reliance), but also on mobile operators in other countries. The specs of  Mpower 699 are fairly basic and they include a music player, a 1.3 megapixel camera, microSD card slot, Mobile Tracker and FM radio.

The phone costs a mere $145 and will be joined by 5 more Samsung OMH handsets till March 2010.