In spite of Microsoft launching its new mobile OS in about an hour, Samsung thought it was a good idea to confirm its first WP7 handset beforehand. Thus, we have the Omnia 7 detailed and pictured below. Also dubbed Samsung GT-i8700, this handset comes with an impressive spec sheet, available after the break. 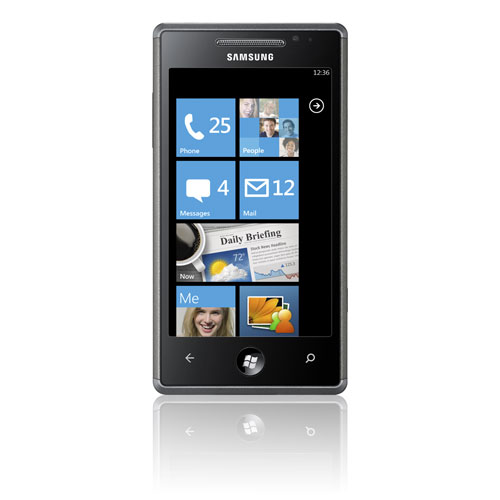 Omnia 7 replaces the usual Hummingbird CPU with a Qualcomm one, as you can see in the feature list:

Metro UI is also on board, plus those famous Windows Phone Hubs, that will help you organize everything. Let’s hope that 8GB of storage isn’t all we’re getting and that there’s also a microSD slot, else the phone will be simply…bad. 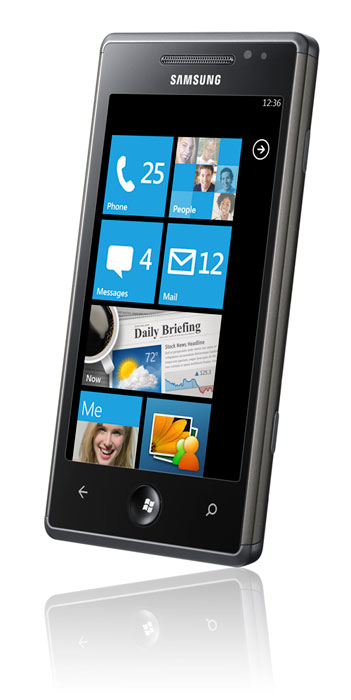 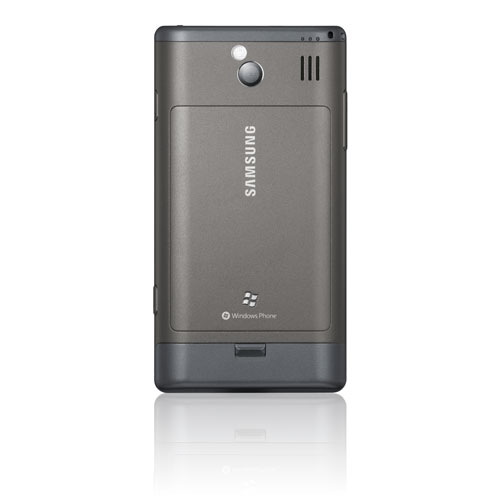