Phone Arena had some quality time with Samsung Omnia II and they lived to tell the tale, although the smartphone has a couple of downsides, that are quite evenly matched by its stronger points. 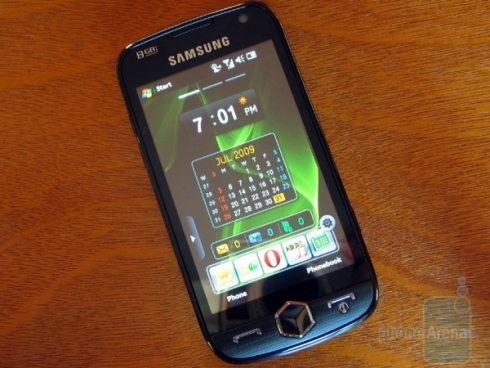 The TouchWiz 2.0 interface never looked better, with its customizable widgets that manage to even rival HTC’s TouchFLO and Samsung’s initiative has to be greeted, but also criticized, since the UI suffers from lag. The 3.7 inch AMOLED display supports a 480 x 800 resolution and is superb, but it only manages to display 65k colors, unlike the iPhone and Pre’s 16 million. 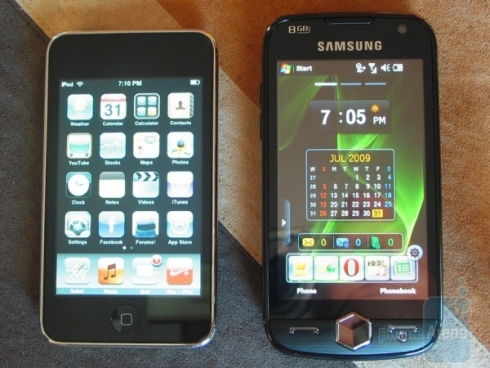 Too bad that the plastic screen makes the device seem cheap, but what we really like is the size of Omnia II, which is pretty decent, considering the  huge display. The new Omnia is also quite thin and fits any pocket perfectly. The uber-specs list includes nice features like 7.2 Mbps HSDPA, Opera Mobile, a 5 megapixel camera with DVD quality video recording and 8GB of internal memory.

There’s also WiFi on board, GPS, DivX and Xvid support and a microSDHC card slot.