“Less handsets, more quality” will be Samsung’s motto from now on, at least according to its officials, who finally realized that releasing 20 new phones on the same day is a BAD thing.

Samsung Taiwan’s director of mobile marketing Ryu Jae-hyun claims that the company will produce a Giorgio Armani phone with Windows Mobile (6.5 maybe?) on board. 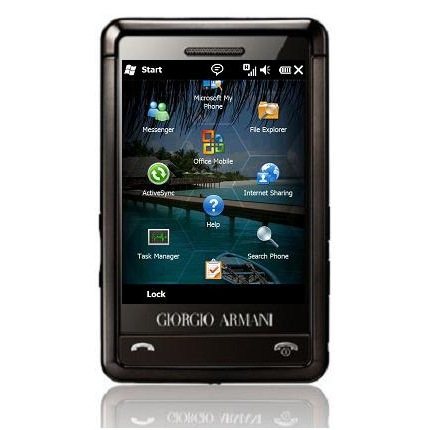 Releasing less handsets must mean that Samsung will focus on high end devices more and cut the number of low cost releases. This measure probably fits the current global economic situation and in spite of the depression, Samsung plans to ship more units this year.