Samsung already stunned everyone with great handsets, like Omnia HD or Beat DJ, but now it’s time to get on the more serious side, as Reuters reports that the company confirmed 3 Android smartphones and a Linux-based device for 2009. 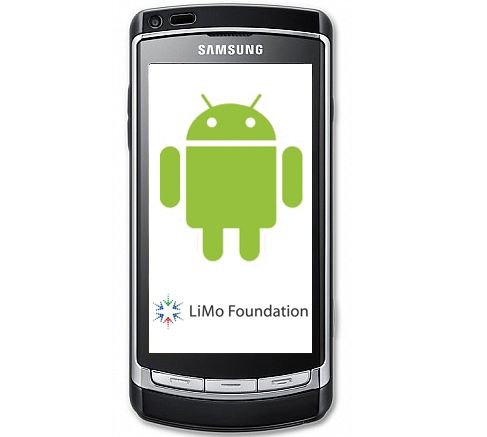 This info was provided by none other than Won-Pyo Hong, so it’s a sure bet, but we already knew that Samsung was readying Android smartphones. However, 3 such devices can only please us, specially if they’ll feature Samsung’s very cool interfaces implemented on Google’s software.

We just hope that we’ll see more than the HTC Dream and Magic affair, two handsets with virtually the same specs and just Android to brag with. You should also know that Samsung’s Linux smartphones will be developed through a cooperation with the LiMo foundation.