Yes, Touch Diamond 2 will be known as T-Mobile MDA Compact V, while Touch Pro 2 will come as Vario V through T-Mobile, but what’s the deal with Touch Vairy? Where does this device fit in? 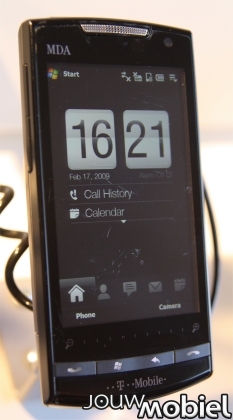 Touch Vairy (below) looks very much like the original HTC Touch, that was recently revamped and followed by HTC Touch Viva. The latter was sold by T-Mobile as MDA Basic, so basically Vairy could be this handset, but you should know that it doesn’t run Windows Mobile.

Plus, it isn’t part of the MDA Vario series, because all of the devices in this range feature sliding QWERTY keyboards. So, what is Vairy really about? 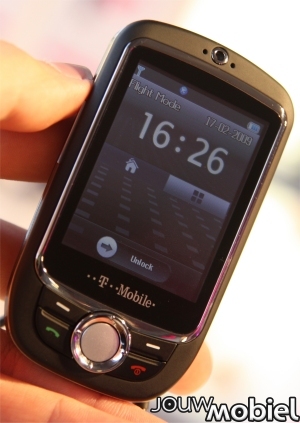