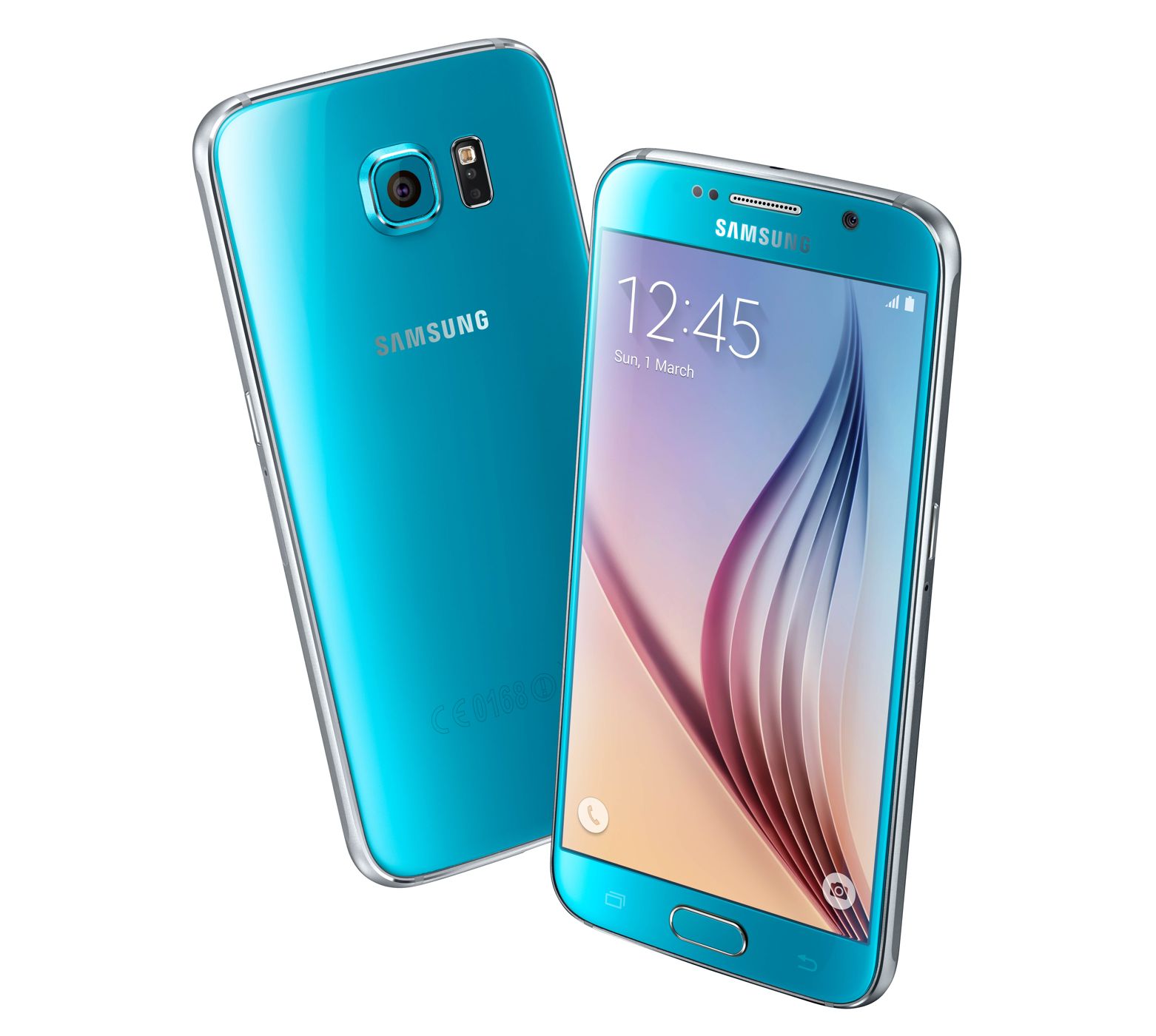 In March at the Mobile World Congress, Samsung unveiled probably its best smartphone in years from the Galaxy S range of devices. We have the Galaxy S6 and the Galaxy S6 Edge, phones that are packing high-end specs into a slim case made out from metal and glass. At the same event, Samsung also unveiled the Blue Topaz S6 and the Green Emerald variant for the S6 Edge. 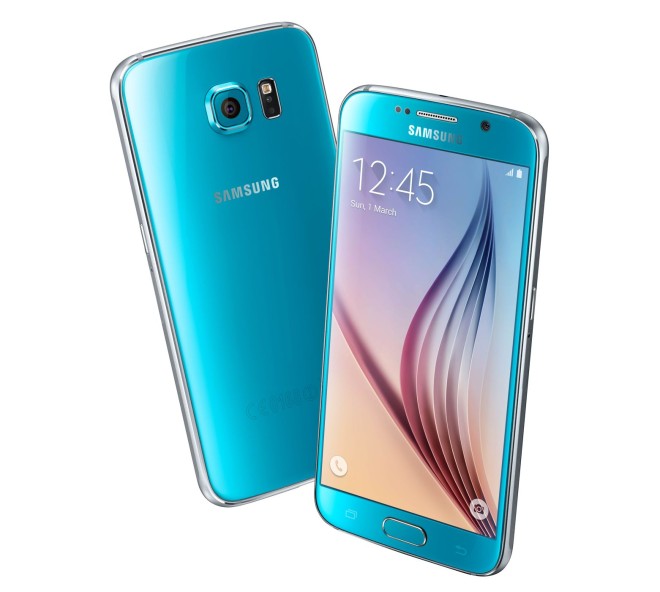 While the regular white, black and gold models are already on the market, the blue and green variants will hit the market starting today, after almost a month since the sales started. The Blue Topaz color option will be found just on the S6, while the Green Emerald will be designed for the S6 Edge. 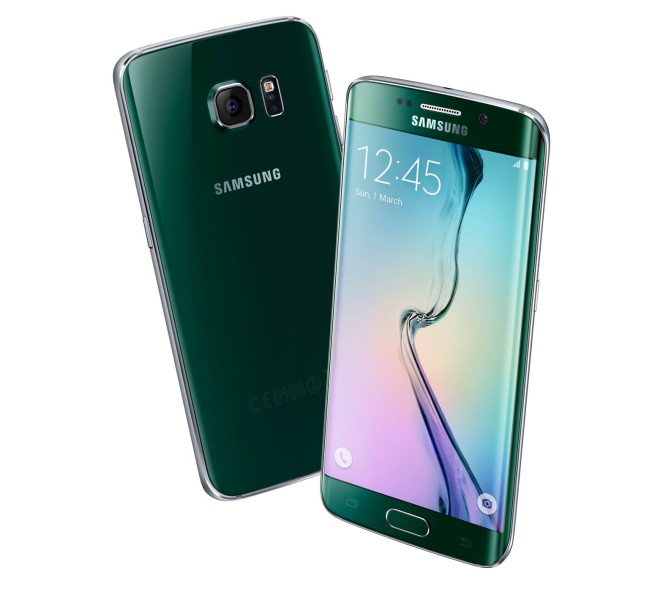 However, Samsung didn’t said when these variants will hit the market and how much they will cost compared to the regular models. In terms of specs, both S6 and S6 Edge are coming with a 5.1-inch QHD display, 3 GB of RAM memory, 32 GB space of internal storage and an octa-core Samsung’s own Exynos 7420 processor.