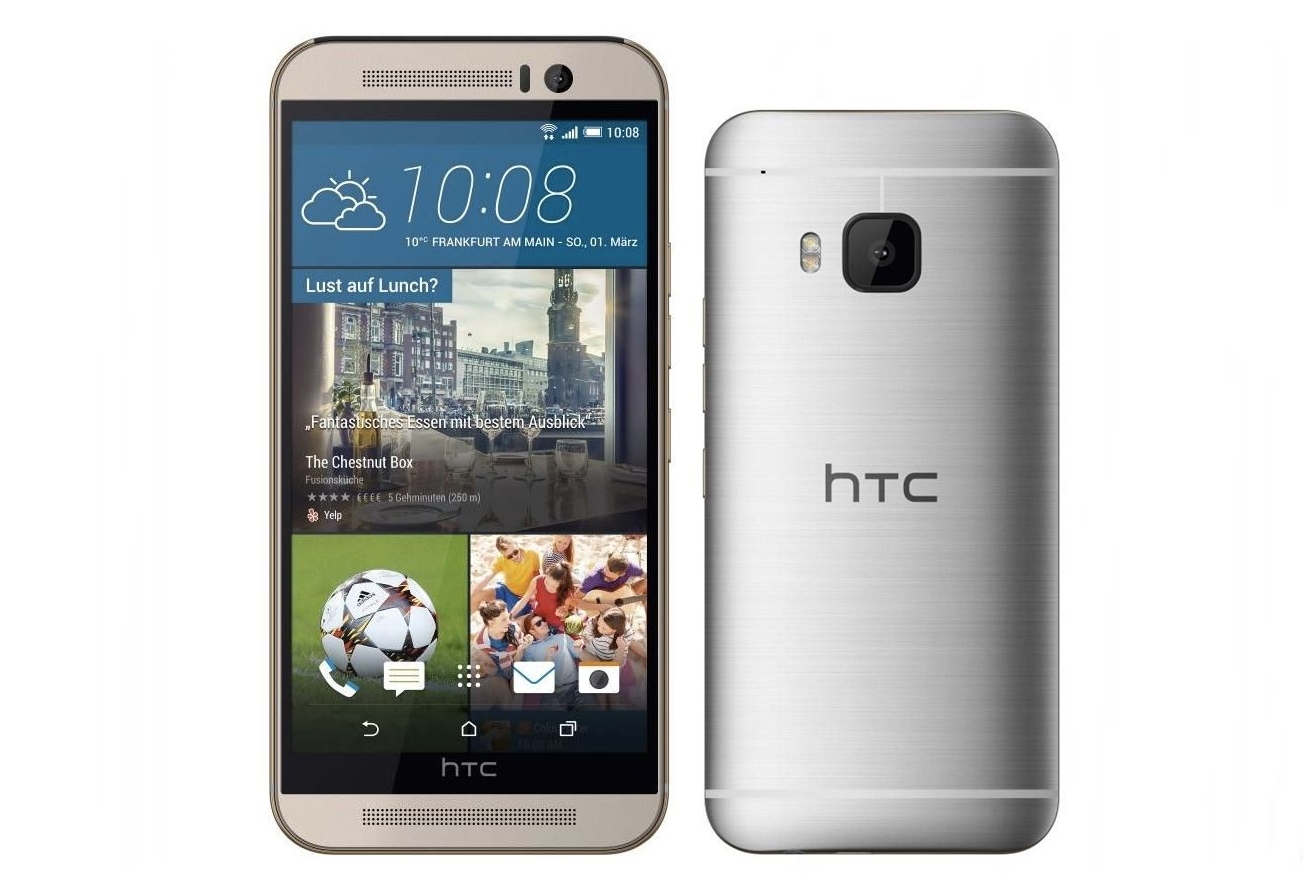 In the last two years, HTC used to launch a mini variant of the flagship brought on the market, like the One Mini 2013, a phone that arrived with a 4.3 inch panel, or the HTC One Mini 2, smartphone launched back in May 2014 that packed a 4.5 inch LCD panel. 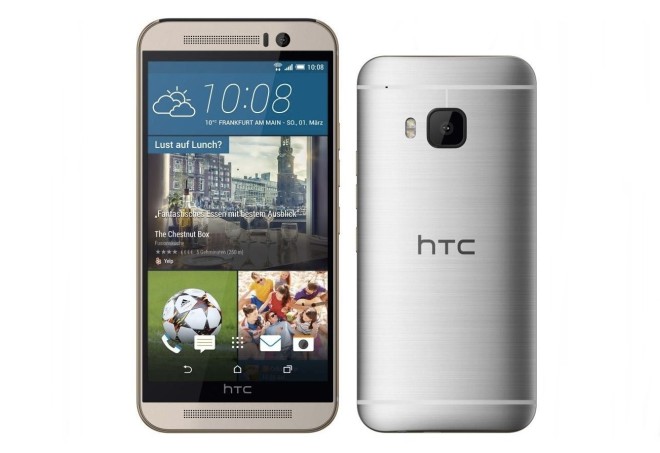 Apparently, this year the company decided to end its “mini” product lineup created two years ago. Thereby, the HTC One M9 Mini won’t happen at all. This information arrived straight from HTC’s North Asia President, Jack Tong. He said that this decision was made as the industry is currently focused in developing device with 5+ inches display.

Such a 4.5 inch phone released by the company won’t produce big sales, and just as the previous models, its specs will be close to low-end. As you may know, One Mini and Mini 2 arrived with a similar uni-body case as their big brothers, but the specs were pretty average compared to other phones like the Sony Xperia Z2 Compact or the Z3 Compact.