The long awaited moment has come and Samsung has finally confirmed ICS upgrades for the Galaxy Note and Galaxy S II in Q1 2012. The info comes fresh after Nexus S received its share of Ice Cream Sandwich this weekend, but apparently it was pulled today for some reason. Well, back to the Samsung gear, the devices that will get updated in the following months are Galaxy S II, Galaxy S II LTE, Galaxy Note, Galaxy R and the Galaxy Tab series (10.1, 8.9, 7.7 and 7.0 Plus models). 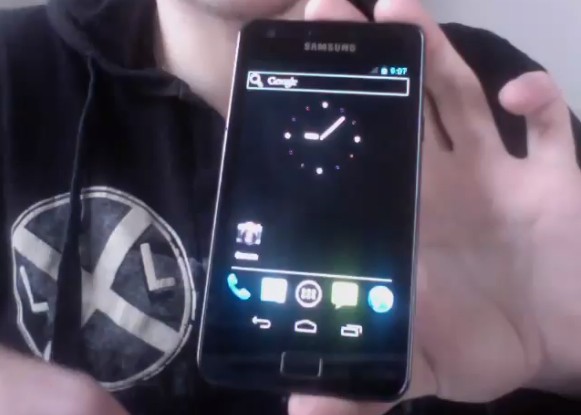 Samsung promised to make separate announcements for each product and try to adjust every release with the carriers’ situations and requirements. Let me remind you that Android 4.0 Ice Cream Sandwich was announced in Hong Kong on October 19th, so it had to go a long way from being announced till its first updates, I’ll give you that much. ICS brings a couple of appealing features to phone such as the Galaxy s II, including that fresh UI we saw on the Galaxy Nexus, face recognition unlock, Android Beam NFC transfer and an improved web browsing experience with Chrome bookmark syncing.

There’s also a People App available allowing you to browser pictures, messages and social network updates from your contacts. The whole package of Google apps, including Gmail, Google Maps, YouTube and Google+ have been updated, with new UI traits, a cleaner interface and better management of content and data.