Samsung just made a big announcement ahead of IFA 2011, the trade show starting this week in Berlin and including some nifty launches. The Asian company just unveiled 3 new Bada OS phones, all of them running version 2.0 of the OS. I’m talking here about the Wave 3, Wave M and Wave Y, staying true to the new naming pattern promoted by the company. 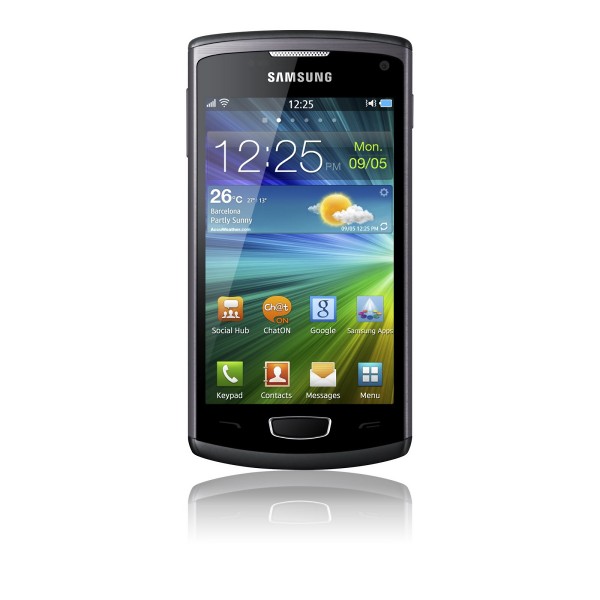 Wave 3 (pictured above) is the most interesting device, since it comes with some appealing features, that are detailed below. This is a model with a brushed aluminum body, the TouchWiz UI on board, a weight of 122 grams and the following specs: 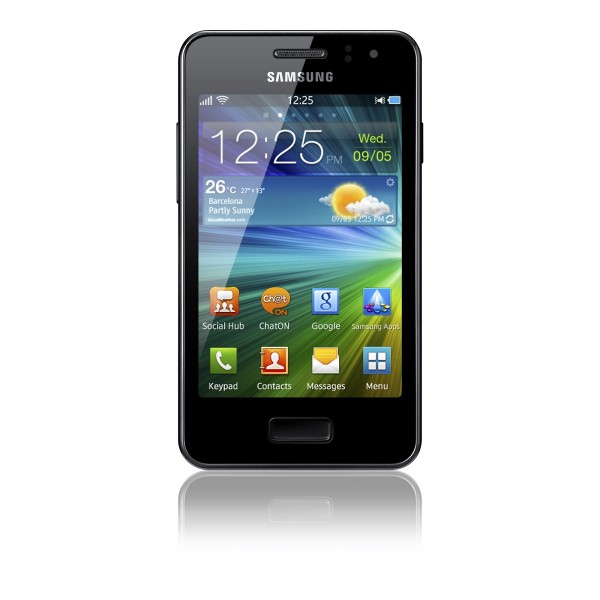 Samsung Wave M (above) is next on the list, with a bundle of social networking feats, a metallic body and a weight of 121 grams. Here’s the specs list of the handset: 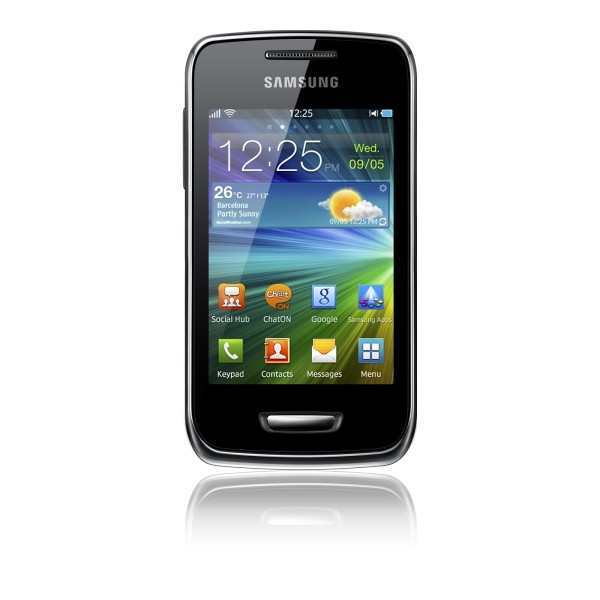 And finally, here comes the Samsung Wave Y (above), a handset for youngsters that fits right into the entry level segment. This model has the same CPU as the Wave M and a smaller display, but more about that in the following list:

Wave Y weighs 102.4 grams and comes with a metallic body. What these models have in common, aside from Bada 2.0 is NFC support, plus Samsung’s ChatOn, Media Hub and Kies services. Expect an official unveiling at IFA 2011 this week!