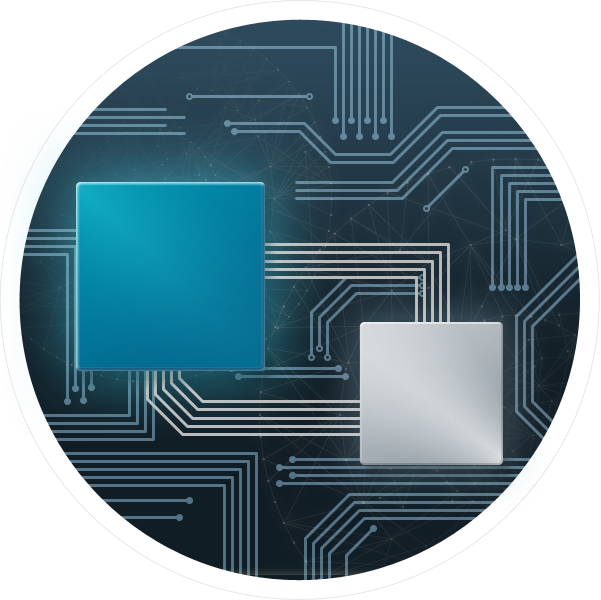 Samsung makes quite a few components included on its smartphones, including screens, RAM, storage and CPUs. Now they’re said to be working on their very own GPU, tentatively known as the S-GPU.

Things are in an interesting state right now, as Sammy is banned from selling Exynos chipsets to other companies. That was a rumor floating around on the web, saying that Qualcomm forbid Samsung the sale of Exynos material. Then Samsung created its own branch, that makes CPUs for other companies. And now they’re into graphical chipsets. the S-GPU may debut on the Samsung Galaxy S9, which last we heard already had its chipset developed.

In the past there were also rumors about Samsung licensing graphics from NVIDIA and AMD, so they may use their technologies. Qualcomm already has fantastic GPUs, not to mention Apple and their AXX CPUs with great graphics, so there’s a tough battle ahead for Samsung. Even when the Galaxy S8 came out, the iPhone 7 Plus was still a redutable force and with Apple focused so much on AR and VR, the new generation of chipsets will be even better.

However, is there’s any company that can surprise in this field, that’s Samsung.