Samsung has just announced a brand new entry-level slider, the S3500, that will hit the market under the Anycall branding in Asia and also it’ll reach Europe at some point. Considering that the handset got the FCC’s approval, it’ll probably get sold by AT&T or T-Mobile in the US, but we’re not 100% sure that this is going to happen. 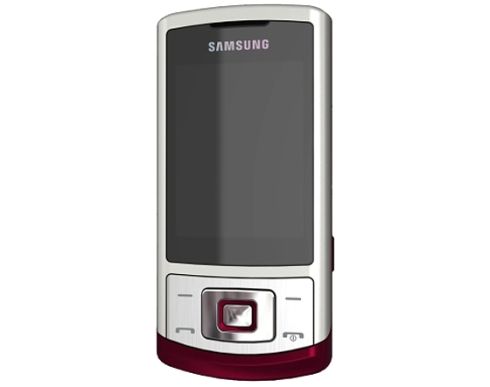 No price is known yet for this new Samsung phone, but we’ll let you know, as soon as we learn about it.