Samsung is rumored to be preparing a new controller for the VR Gear and the sketch below pretty much proves it, apparently coming straight out of a patent. Uncovered by SamMobile this week, the patent actually dates from February this year. 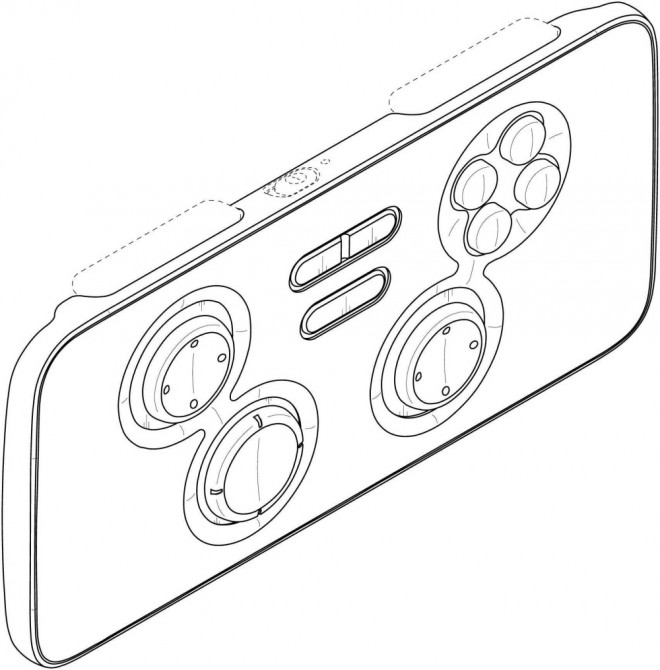 We’re dealing with a Bluetooth joystick, that is meant to be used with “a camera mounted on the head”, according to the official documents. The virtual reality headset could make good use of such an accessory, especially since it’s a more basic one, not the complicated “wands” of the HTC Vive. The accessory has two D pads apparently and an analogic stick, as well as 4 action buttons and two triggers.

A Start, Power and Bluetooth button are here, plus a microUSB port, too. Fingers crossed for this device also working with regular smartphones (probably only Samsung ones) and hopefully it will have a decent price. 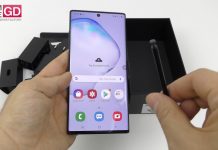 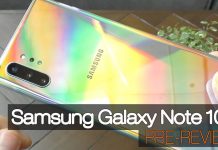 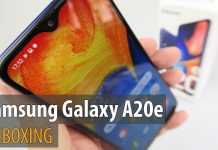