Samsung is focusing on high end devices lately, so we haven’t seen the usual myriad of announcements of lower end phones. Instead we get constant leaks about the next Galaxy Note and Galaxy S, all of them juicy rumors. However, other Samsung smartphones are also in the making the South Korean company hasn’t forgotten that some people prefer sliding keyboard. 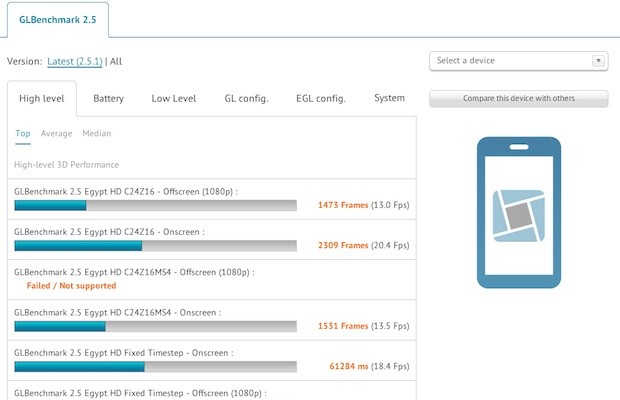 This is shown by the recent leak of the Samsung SCH-i425 Godiva, supposed to be a sliding keyboard phone, coming to Verizon. This model was spotted in GLBenchmark with a 1.4 GHz MSM8960 Snapdragon S4 processor, plus Adreno 305 graphics. It also has a 720p screen, runs Android 4.1.2 Jelly Bean and supports Verizon’s LTE network. The SCH-i425 model shows that this device may be a relative to the Stratosphere II handset, that was known as the SCH-i415.

So, we could be dealing here with the Samsung Stratosphere III, in case they didn’t decide to name the handset Godiva in the end. Of course, the sliding keyboard bit is a speculation, but it may be a nifty addition to a reasonably powerful CPU and HD screen. I guess we’ll learn more about it in the coming weeks and not necessarily at MWC, since this is more of an American product, so probably it will be launched through a Verizon event.