Huawei is preparing for what seems to be a glorious MWC 2013, with many interesting new models, like the ultraslim P2S and the W2. However, they just announced another phone, the Huawei G520, a quad core handset with an appealing price tag of $225 unlocked. 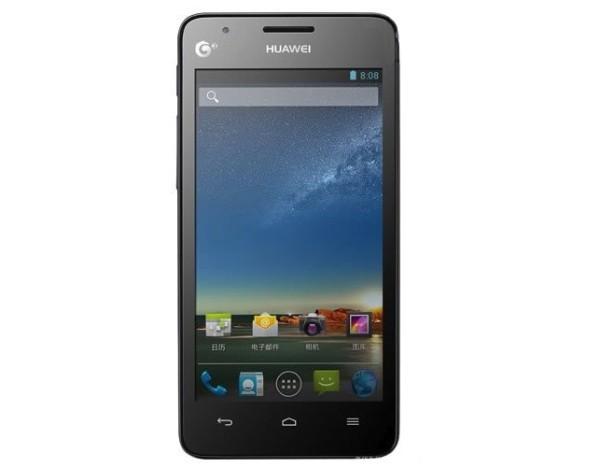 What’s the catch here? Well we are dealing with a quad core handset after all, but one that’s underwhelming when it comes to several specs. Huawei G520 may end up as the Ascend G520 in the States and we know it comes to China first, launching on January 21st. The phone packs a quad core 1.2 GHz Mediatek MT6589 processor and it runs Android 4.0 ICS, plus it packs a 4.5 inch IPS touchscreen display and features a 5 megapixel back camera.

The camera is underwhelming, but even more underwhelming is the quantity of RAM available on the phone: 512 MB. Of course, the price may be low, but for a quite similar amount you can buy yourself a high power Xiaomi smartphone, with top notch specs, you know? We have yet to find out the resolution of the screen, although I suspect it’s less than HD and may even less than qHD.